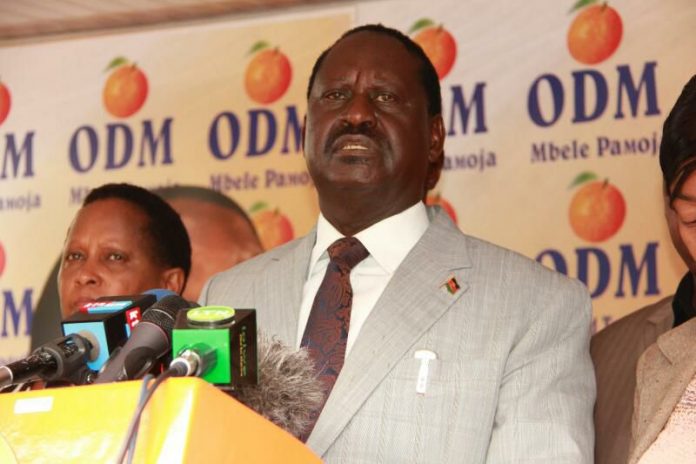 The Orange Democratic Movement (ODM) has moved its nominations for the Homa Bay and Migori counties to April 24.

The move will see the two counties hold nominations on the same day that Kisumu and Siaya counties will also hold their nominations.

In Migori, two protagonists, Governor Okoth Obado and former Cabinet minister Ochillo Ayacko as well as Nyatike MP Edick Anyanga’s wife Anne and Paul Odola will be battling for the ODM ticket. Mr. Obado was elected on a People’s Democratic Party (PDP) in 2013, after defecting from ODM following shambolic primaries.