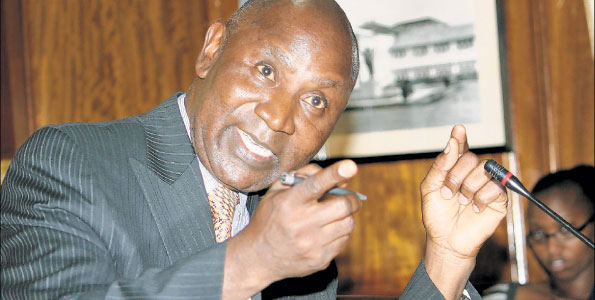 Nyandarua and Nakuru county assemblies could lose millions of shillings in unpaid car and mortgage loans given to members of county assembly (MCAs) once their current term in office expires.

The latest report by Auditor-General Edward Ouko indicates that MCAs in the Nakuru County Assembly risk defaulting on payment of Sh148 million advanced as car loans once their current term expires.

Each of the 75 MCAs received a Sh2 million car loan.

According to the report, the repayment of the loans advanced to MCAs was pegged on allowances instead of their salaries as required by law.

Further, the logbooks of 15 beneficiaries had not been registered jointly as collateral in their respective names and that of the county assembly service boards at the end of the financial year under review.

The report reveals that in the circumstances, the county does not have all the security to fall back to if the MCAs default on their loans.

The report also discloses that more than Sh7 million earned as interest from the car and mortgage loans scheme could not be accounted for.

It indicates that the county assembly had entered into an agreement with Family Bank to earn a share of 75 per cent of the total interest earned from the Sh320 million car and mortgage loans scheme fund.

However, the county assembly did not provide documents to show how the Sh7.3 million earned as interest from the total Sh9.7 million interest was treated.

In Nyandarua County, the report revealed that in March 2014, the county assembly entered into an agreement with Chase Bank to manage its car and mortgage fund.

However, out of 42 MCAs who had obtained both the car and mortgage loans, 34 had not provided logbooks and title deeds as security for the loans, making it easy for them to default on payment of the loans.