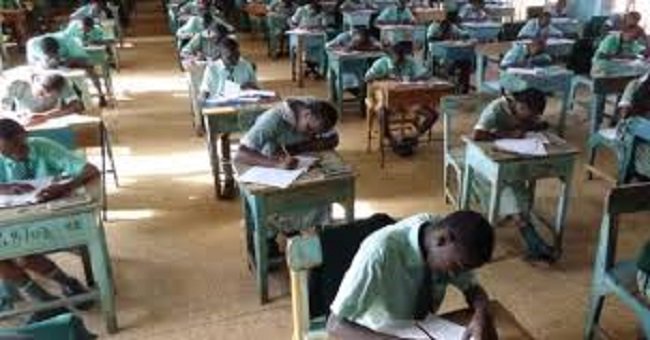 226,000 candidates scored below 200 marks in the just concluded KCPE exams. This number is also likely to miss out on Form One positions.

On average, these candidates — about 24 per cent — obtained 35 per cent in each of the five subjects they were tested in.

The analysis of the examination also reveals that the number of candidates who scored less than 100 marks doubled compared to last year’s 3,061 candidates. In 2014, those who scored below 100 marks were 6,017.

This year, 1,950 candidates with special needs sat the examination with the highest candidate scoring 421 marks.

Bungoma County presented 2,139 underage candidates, which was the highest across the 47 counties.