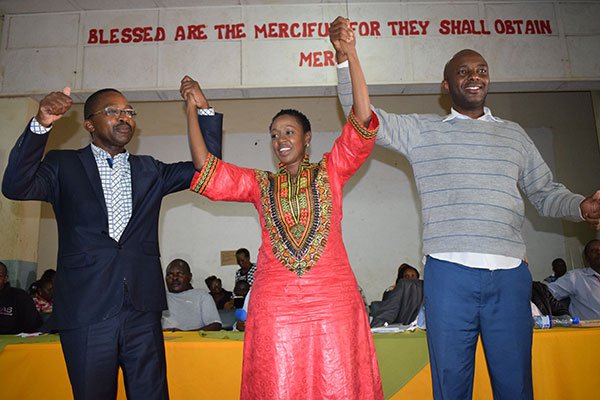 The first time MP had won the Kiharu parliamentary seat in 2013 after garnering 39,818 votes against his rival 26,203 who got votes.

Ms. Chege, who is also a former journalist, got 211,639 votes, becoming the aspirant who won with the highest count. Waithera secured 80,325 votes.