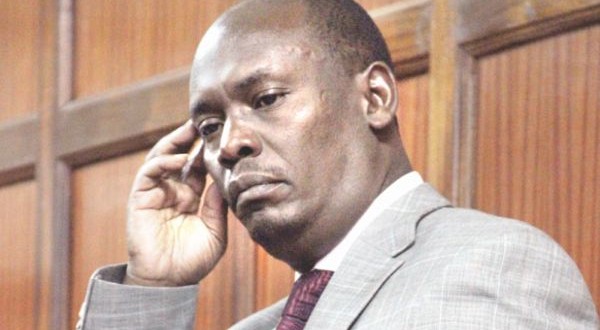 Kiambu Governor William Kabogo has been charged with ethnic contempt.

The governor was accused of uttering words that were loosely translated into ethnic contempt in November last year.

According to the charge sheet, Kabogo’s words were aimed at inciting people against communities which do not practice circumcision.

Kabogo denied the charge before Principal Magistrate Martha Mutuku and was freed on a bond of Sh500,000 with an alternative cash bail of Sh200,000. The case will be heard on September 22.