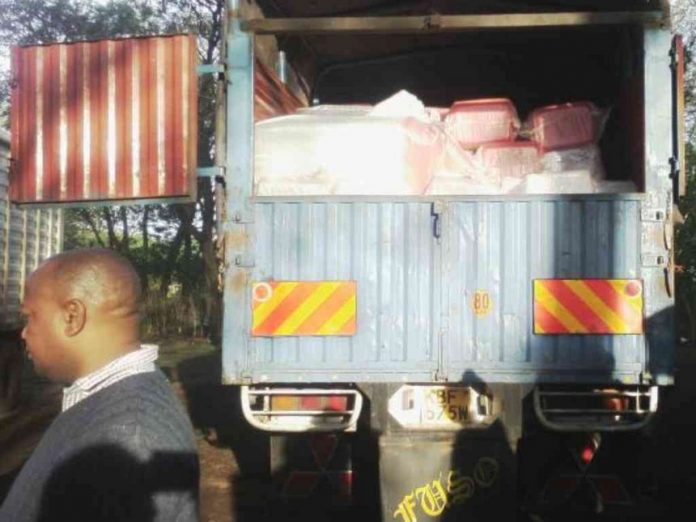 It was nonetheless not immediately clear how the youths got access to the ballot papers.

The Jubilee nominations which kicked off today have been marked by massive disorganization, which has set the stage for protests and claims of rigging across the country.

Reports have emerged from certain parts of the country that the Jubilee nominations have been postponed. However, Raphael Tuju, the party’s acting secretary general has denied these reports and stated that orders on the cancellation can only be issued by the Jubilee headquarters.