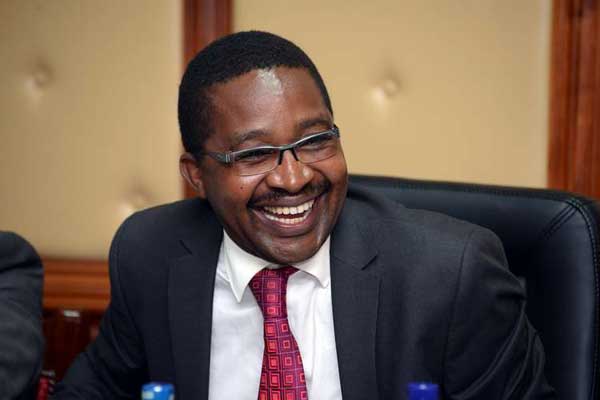 Reports reaching the Newsday desk indicate that Murang’a Governor Mwangi wa Iria will be retaining his seat. This is after the governor established a huge lead over his rival Kigumo MP Jamleck Kamau.

In the results that are yet to be confirmed by the Party, Wa Iria has garnered 205,976, while Jamleck is second with 119,339. The results were tabulated by agents of the two on Wednesday night.

The official reports are set to be announced today at noon.

In other nominations at the county, Mathioya Mp Clement Wambugu has also been edged out by Peter Kimari who got 31,340 against Wambugu’s 4,900.