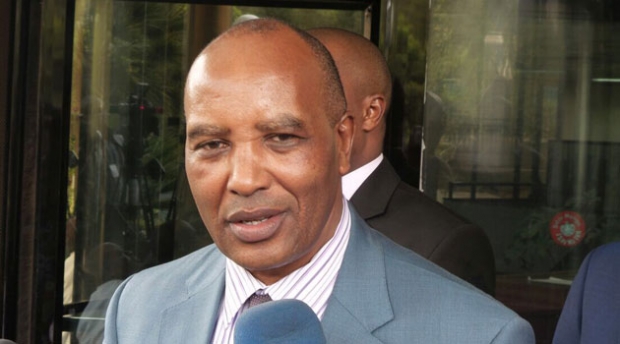 Additionally, reports that we are yet to confirm indicate that the county women representative Wanjiku Muhia has fallen behind aspirant Faith Gitau.

The two Women representative aspirants were engaging in a re-run of the 2013 race, in which Ms. Gitau was allegedly rigged out of the TNA ticket.