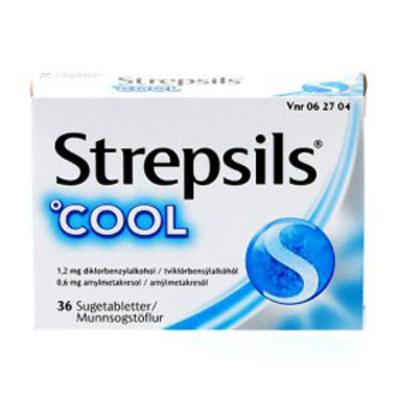 Strepsils has been trending on Facebook. This is after the over-the-counter medication was quoted by some women as being an effective spice during sex.

Apparently, the drug is used mainly by women as an alternative to ice-cubes during oral sex.

According to women who admitted to using it, the drug is chewed while giving a male partner a type of oral sex known as b***j*b, providing sensations to the male recipient while making it easier for the woman to carry the exercise out.

Additionally, the women were specific that it is only the Strepsils Cool menthol brand and not the Strepsils Regular brand that produced the desired effect.

However, medical experts we spoke to denied the reports that Strepsils can be used to spice up bedroom activities.

“No this kind of usage is actually abuse of drug,” said Dr. Patrick Khamati. “It has not been recommended medically nor prescribed for those purposes.”

The drug is used to sooth the burning sensation associated with sore throats and is sold over-the-counter. “It contains antibacterial lozenges provide fast, soothing and effective relief from sore throats,” added Khamati.