Home Health What is depression and what can I do about it?
Facebook
Twitter
Telegram
WhatsApp
Linkedin

According to the World Health Organization (WHO), depression is the most common illness worldwide and the leading cause of disability. They estimate that 350 million people are affected by depression, globally. 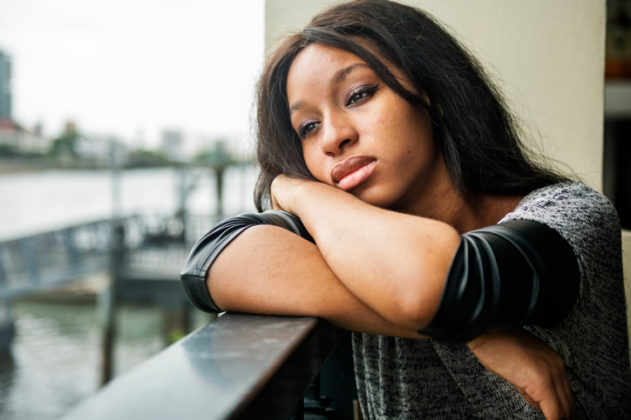 Diagnosis starts with a consultation from a mental health expert.

Depression is a mood disorder characterized by persistently low mood and a feeling of sadness and loss of interest. It is a persistent problem, not a passing one, lasting on average 6 to 8 months.

Diagnosis of depression starts with a consultation with a doctor or mental health specialist. It is important to seek the help of a health professional to rule out different causes of depression, ensure an accurate differential diagnosis, and secure safe and effective treatment.

As for most visits to the doctor, there may be a physical examination to check for physical causes and coexisting conditions. Questions will also be asked – “taking a history” – to establish the symptoms, their time course, and so on.

What does not class as depression?

Depression is different from the fluctuations in mood that people experience as a part of normal life. Temporary emotional responses to the challenges of everyday life do not constitute depression.

Likewise, even the feeling of grief resulting from the death of someone close is not itself depression if it does not persist. Depression can, however, be related to bereavement – when depression follows a loss, psychologists call it a “complicated bereavement.”

Symptoms of depression can include:

The causes of depression are not fully understood and may not be down to a single source. Depression is likely to be due to a complex combination of factors that include:

Some people are at higher risk of depression than others; risk factors include: 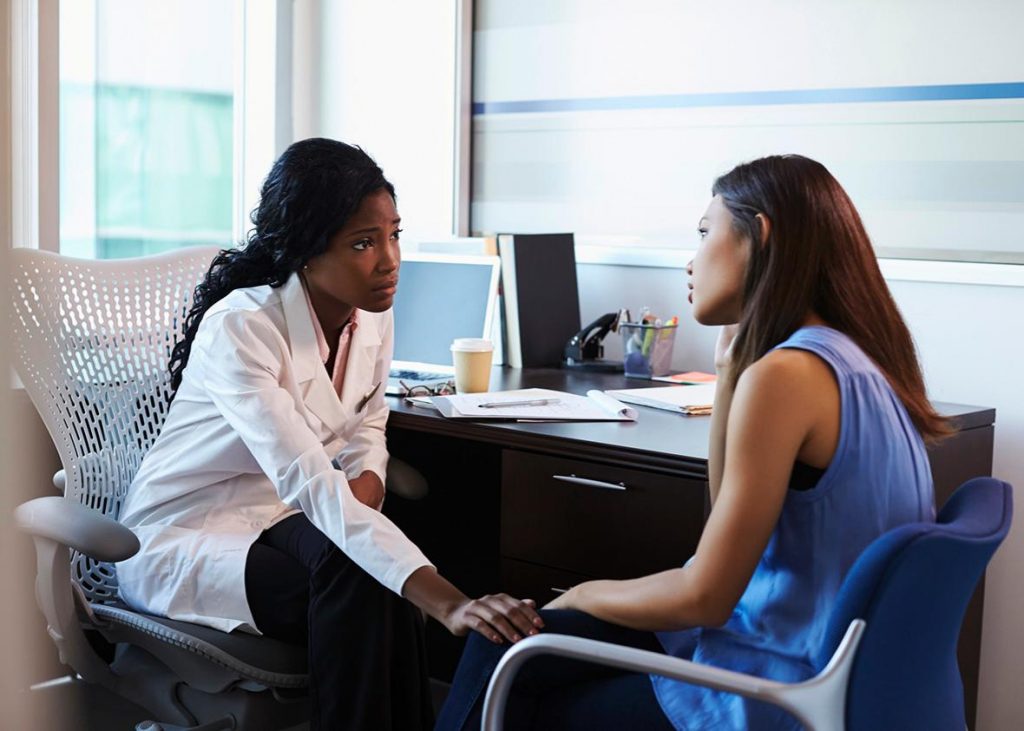