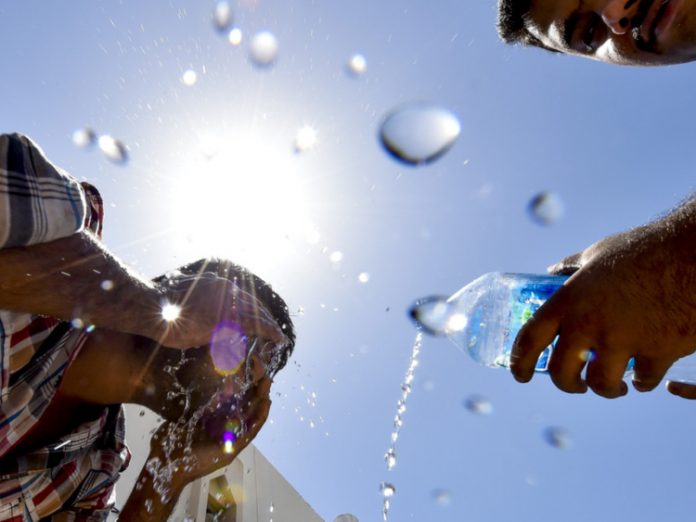 Dubai: A man died in Kuwait yesterday as the country reels from a heatwave. The man, who died because of a heatstroke, was found with his tools next to his body.

According to Al Rai daily, the police and ambulance raced when reports came in of the ill man, but he was dead by the time they reached him. The forensic reports pointed to overexposure to the sun.

The heatwave is expected to continue well into the summer season, which officially kicks off on June 21. Arabia Weather website stated that the heatwave has also struck Qatar, Bahrain and the UAE, with the heat being accompanied by a high humidity rate.

Meteorologists in Kuwait have predicted a volatile summer this year, noting that temperatures could reach 68 degrees under the sun next month.

In Iraq the southern province of Maysan recorded a 55.6 degrees Celsius.