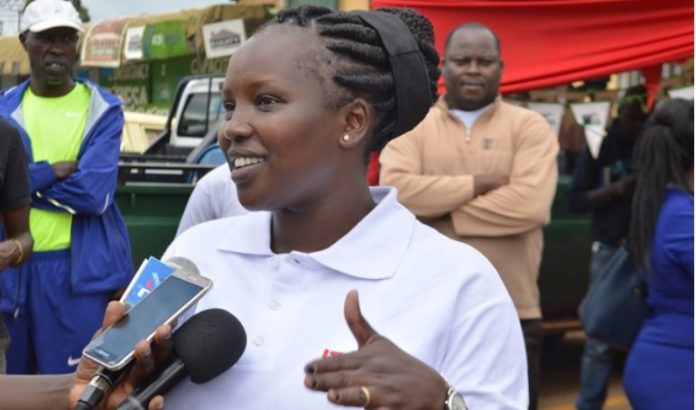 The world has been watching Eliud Kipchoge take on the Ineos 159 challenge and the first person to give him a hug was his wife. His three kids were watching as Kenyans who went to support him in Vienna celebrated with him.

Back here in Kenya millions of people had switched on their TV screens to watch him make history.

Asked how he felt about running under two hours, he said, “I’m the happiest man. I’m feeling good. It’s taken 65 years for a human being to make history. I have tried… It means no man is limited.”

Adding that “The first kilometres were hard. It needs perserverance. I appreciate the 41 pacemakers for volunteering to do the job. I want to tell Kenyans that anyone can step out of their cocoon.”

The 34-year-old was supported by 41 pacemakers who ran in rotating groups and formed a V shape around Kipchoge – as opposed to a diamond formation in Monza – to try and protect him from the wind.

They followed an electric pace car that was programmed to complete the course in 1:59.50 to ensure that Kipchoge ran a steady phase.