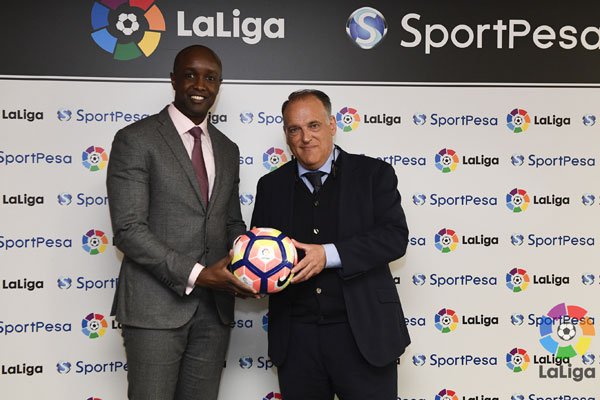 “This is a very important agreement for La Liga,” Bara explained. “It further solidifies our commitment to the African continent. La Liga is the best league in the world and this agreement with SportPesa is an indication of us joining forces with a leading African company that shares the same vision.”