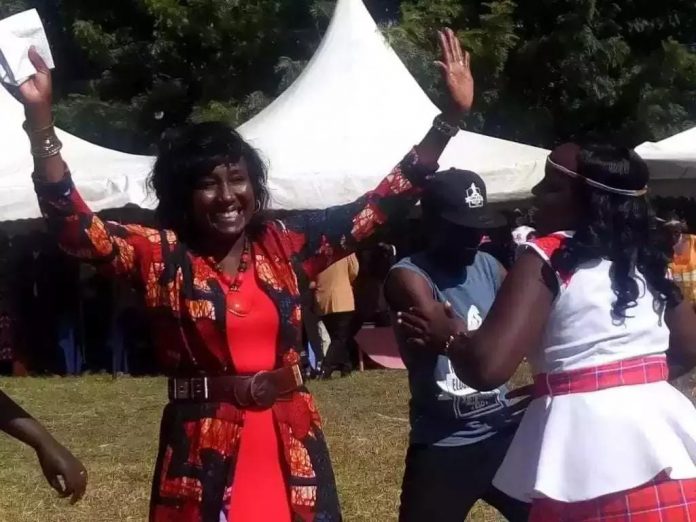 Sholei floored Janet Kurgat for the seat that the incumbent women representative Eusila Ngeny chose not to defend.The tough but sweet talking Shollei was hounded out of the judiciary in 2013 following allegations of misappropriation of judicial funds.

The one time powerful judiciary officer manged to get 28,000 votes against Kurgat’s 9,000 who came second.Other aspirants include former education assistant minister Prof Margaret Kamar,Lelei Rael and one time member of parliament Peris Simam.