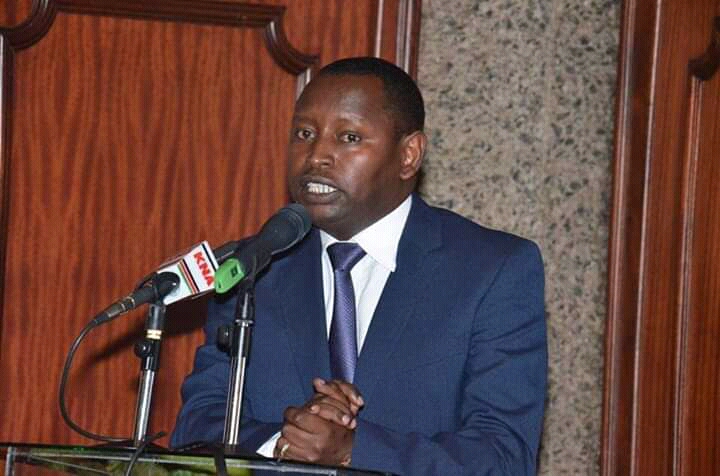 Detectives of anti graft body EACC has this morning arrested Samburu Governor Moses Lenolkulal, He is set to be arraigned in court later in the day for abuse of office.

The governor has been accused by EACC for misuse of public funds. He is the third governor to be arrested after Busia governor Sospeter Ojamong and Migori governor Okoth Obado.

Obado and his Busia counterpart both from ODM have since been released pending their cases in court.

Lenolkulal was arrested last month and released over suspected graft. Lenolkulal promised to work with the anti graft body to clear his name.