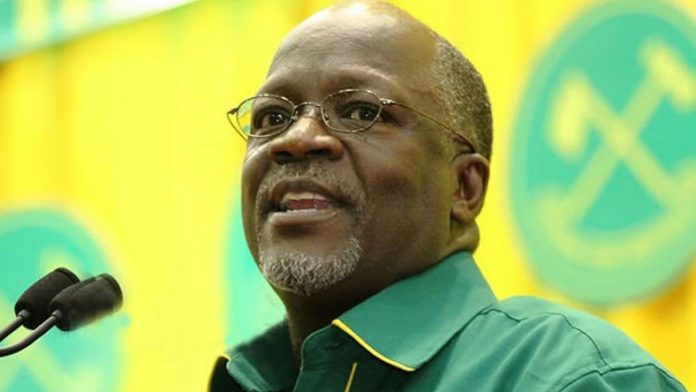 There is nothing new under the sun, village wags will tell you. Everything you see has been seen before, and nothing you do is really new: somewhere, someone has done it before you.

And so it is with President Pombe Magufuli of Tanzania, who is turning to some typically African presidential bad behaviour.

Tanzania is different and always has been. Peopled overwhelmingly Bantus perceived to be both peaceful and cowardly, it does not suffer the violent upheavals that seemingly plague African countries with significant Nilotic and Cushitic populations.

Find an African country with a large Nilotic or Cushitic population, and the country is invariably torn apart by ethnic tensions or violence. No?

But find a heavily Bantu country and, whether run by the most odious dictatorship – Zimbabwe, Zambia, Malawi, Burundi – or governed relatively well such as in Mozambique, Botswana or Namibia, the country will be at peace.

There are occasional exceptions where colonial or pseudo-colonial relationships exist, but the rule generally holds across Africa – as it does in Tanzania.

Tanzanians dislike experimenting with democracy or risking their steady, if slow, progress. The spectacular rags-to-riches-by-corrupt-hustling storylines of Kenyan politicians and billionaires are not for them – they like their lives quiet, drama-free, ever so polite, if desperately poor and wretched.

And so it is with their politics. The same political party, Chama Cha Mapinduzi, has run Tanzania since independence – having, along the way, change from its old name TANU to CCM.

Tanzanians see no reason to change, and in the last elections, they gave CCM a whopping 74 per cent of parliamentary seats. It is a parliamentary majority that would make Jubilee’s Raphael Tuju weep with envy.

With such solid backing, it follows that the CCM presidential candidate automatically wins the presidency in Tanzania. The real contest, therefore, is to win the CCM nominations.

The party has a simple way of nominating presidential candidates: it nominates a Christian candidate deputised by a Muslim vice president for a ten-year term in office and then reverses the order to have a Muslim candidate deputed by a Christian for another ten. And everyone is happy.

Everyone, that is, apart from current President, John Joseph Magufuli, fondly refereed to as Uncle Magu. In keeping with CCM tradition, Magufuli’s deputy is the Muslim Zanzibari lady, Samia Suluhu. Having won the presidency in 2015, Magufuli will run Tanzania for a decade and is expected to step down in 2025.

Last week, Magufuli sent one of his watu wa mkono to file a case in the High Court, seeking to abolish the limit of two terms that a president is allowed under Tanzania’s constitution.

In this, Magufuli is not unique, for he is following in illustrious regional footsteps: Burundi’s useless president, Nkurunziza, changed the constitution last year, allowing himself limitless terms in office. Rwanda’s exemplary Paul Kagame changed his country’s constitution and remained in office – and he deserves to.

Uganda’s old man, Museveni, has been in power since 1986 and is going nowhere. And in Kenya, it is obvious that machinations are underway to find mechanisms of extending Uhuru’s term in office.

Magufuli is taking a massive risk: rotational power-sharing agreements featuring alternate Christian and Muslim presidents have been tried severally, and changes to the arrangements always lead to religious and ethnic violence, as happened in Nigeria when Goodluck Jonathan tried to upend the arrangement.

Magufuli, let it go. Serve, retire, and go home! Save us the trouble and violence. 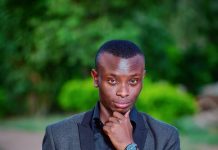 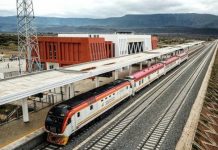 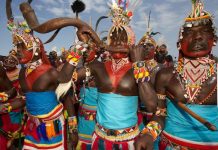