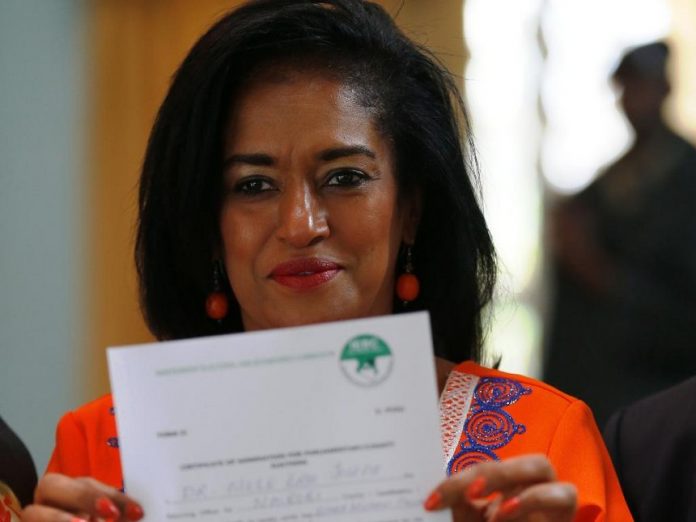 With Sonko’s victory as governor elect and Sakajja as Senator elect for Nairobi Esther Muthoni Passari the famous Adopt a light founder wins the women representative seat for Nairobi after several political attempts in the previous elections.

ODM’s Passaris won with a 53% beating Jubilee’s Rachel Wambui Shebesh who went away with a 43.2% of the voters’ turnout