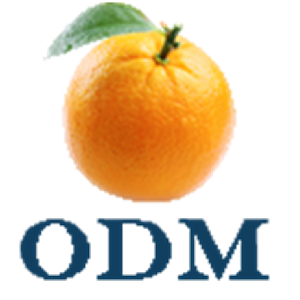 Orange Democratic Movement has been dealt a heavy blow this afternoon following defection of one of its city politicians from the Orange,Newsday can establish.

We have reliably informed that the nominated senator Elizabeth Ongoro has ditched the ODM party citing unfair treatment from the Orange house.

Elizabeth who was hoping to fly the ODM flag in Ruaraka constituency was found guilty of instigating violence in the area and she was consequently disqualified by the party disciplinary committee.

One person was killed and seven others injured when supporters of  Elizabeth Ongoro and Ruaraka MP TJ Kajwang engaged each other in a fight in Mathare slums on March 15.

Newsday was however not in a position to establish the her new political home.