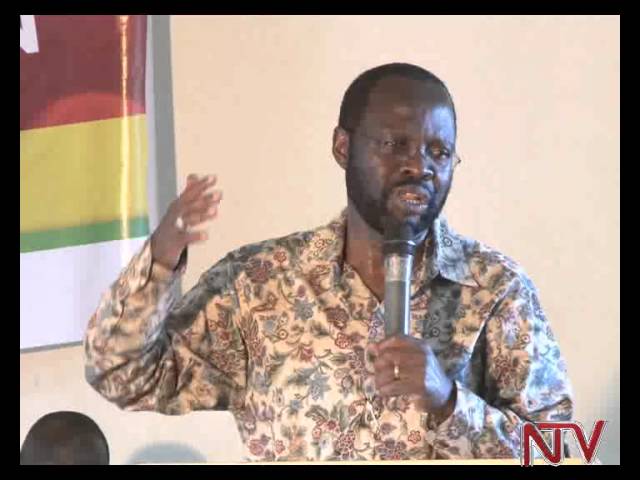 It was a sweet victory for the Kisumu senator who comes from Seme clan.The two other opponents hail from the larger Kano clan.

However in unprecedented twist of events,the county deputy returning officer Richard Kiyondi declared Ranguma the winner of the now hotly contested seat sending the whole county elections board into disarray.