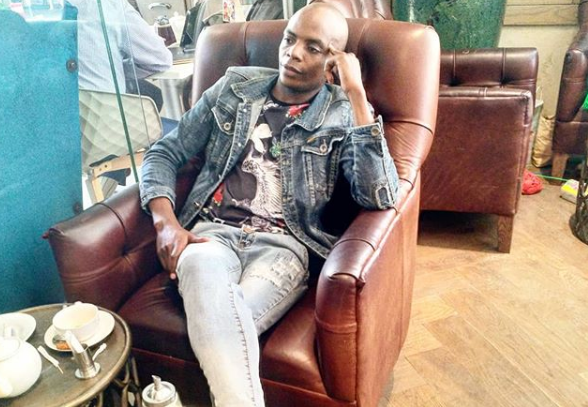 Gospel singer, Jimmy Gait just landed in his motherland and makes public he has quit from his music career.

Apparently, the ‘Muhadhara’ hitmaker flew abroad to seek treatment for his persistent throat pains, hoping he would get back on the music scene unharmed.

His medical analyses went through successful, with procedures that will be able to see him through for as long as he breathes.

Unfortunately, this might have been a step forward on his long-term throat pain but the end of his music career.

While abroad, it is alleged the Kenyan musician shot his last music video that is set for release anytime soon, after which, he drops the mic.

The song that I shot in India is the last one, but I will announce future plans once the video is out.

For the time being, he is actively advocating for proper and dignified healthcare to the Kenyan people.