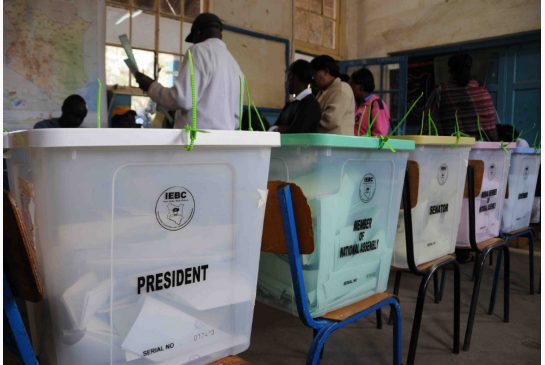 The opposition coalition NASA has scored a major victory after an appellate court ruled that presidential results declared at the constituency level shall be final.

Judges Asike Makhandia, Kathurima M’Inoti, William Ouko, Patrick Kiage and Agnes Murgor on Friday upheld a High Court ruling upheld an earlier decision by the High Court that ruled in favour of presidential results not being subjected to any changes after they are declared at the constituency level.

The decision is seen as a blow to the Jubilee Party which was in support of the results being declared by the IEBC at its headquarters rather than at the constituency level.