Klopp critical of Spurs tactics after 1-1 draw on Saturday

Liverpool boss Jurgen Klopp was critical of Tottenham’s tactics after their 1-1 draw at Anfield on Saturday, saying: “I don’t like this kind of football.”

Heung-Min Son’s goal early in the second half had threatened to bring a first Premier League home defeat of the season for Klopp’s side, before Luis Diaz levelled things up late on.

However, the draw sees the Reds drop two points to put Manchester City in charge in the title race ahead of their Super Sunday clash with Newcastle.

Spurs had just over a third of possession, prompting Klopp to say: “I am sorry, I am the wrong person to ask about [Spurs’ defending] because I don’t like this kind of football. But that is my personal problem. I think they are world-class and I think they should do more for the game.

“It’s a game against Liverpool, they have 36 per cent possession. But that is my problem. I cannot coach it. So that is why I cannot do it. World-class players, [who] block all the balls. It is really difficult. Atletico Madrid is doing it. Fine, whatever, absolutely fine, it’s just I can’t. But yes I respect everything they do. But it’s not me.”

Despite the disappointment, Klopp insists his side, who are still in the running to secure a historic Quadruple, will be ready to go again, starting on Tuesday against Aston Villa.

I respect Conte and his football enormously but this Klopp interview gives the clear reason why he wasn’t the right fit for United https://t.co/cyTob36t9e

While the result was potentially damaging to Liverpool’s title hopes, the 1-1 draw at Anfield could also be equally damaging to Tottenham’s Champions League qualification hopes.

Spurs have closed the gap to north london rivals Arsenal to one point, but the Gunners have the chance to open up a four-point gap when they play Leeds at the Emirates Stadium on Super Sunday.

However, with Spurs and Arsenal set to clash on Thursday, Antonio Conte insists his side are still firmly in the race for the top-four. 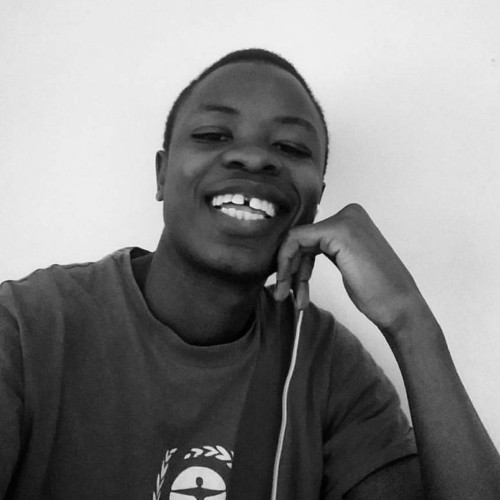