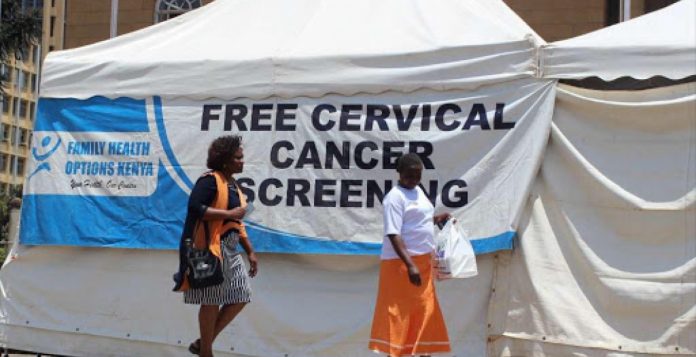 Nairobi Governor Mike Sonko on Monday launched free cancer screening drive in Nairobi where 300 people have so far been screened.

Following the screening, at least 22 people have been diagnosed with cancer at Mama Lucy Kibaki Hospital and Mbagathi Hospitals in Nairobi. 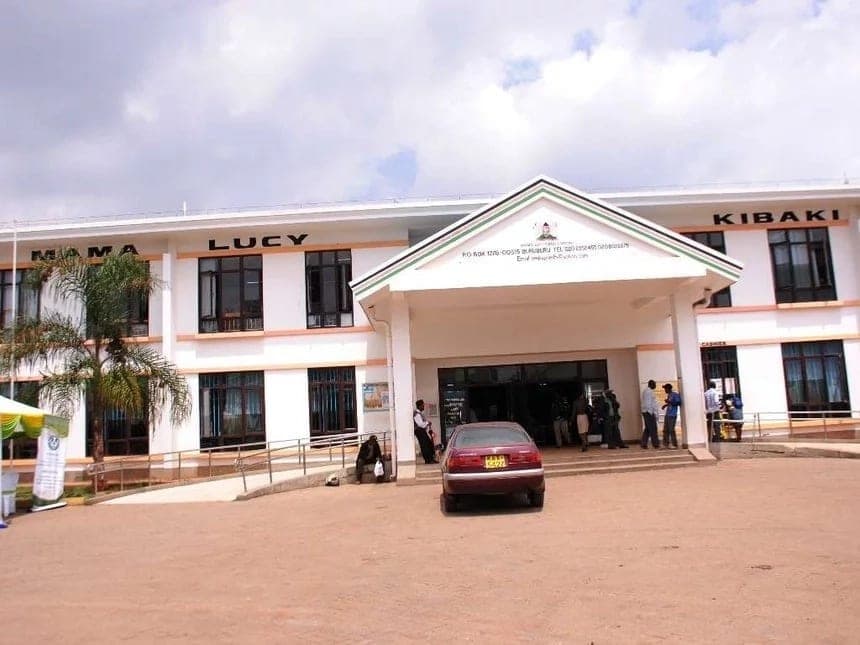 Two more cases have been referred for further analysis but doctors say the cases are at a manageable stage.

Seven women were found to be with breast cancer while one man tested positive for prostate cancer at Mama Lucy Kibaki Hospital.

At Mbagathi Hospitals, 12 women were found to have cervical cancer. 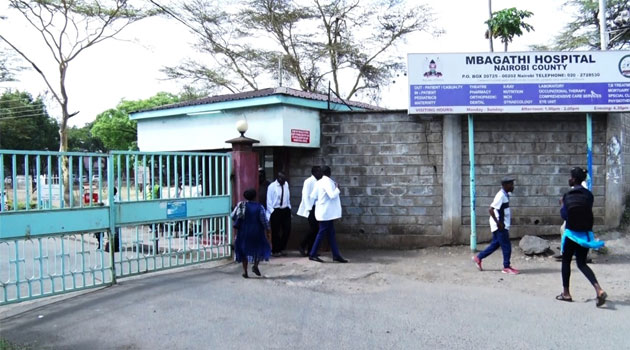 Mama Lucy Kibaki Hospital Medical Superintendent, Musa Mohamed, said the cases can be stopped from escalating to dangerous levels if relevant treatment is administered in time.

“We found eight cases but we want to tell the victims that they can control their situation because it is not at advanced stage,” he said.

Governor Sonko has said the cancer screening will be ongoing at the two hospitals in collaboration with Kenyatta National Hospital.

Nairobi county government is also planning to embark on a serious cancer sensitization program that seeks to highlight preventive measures.

Health executive Mohamed Dagane said with the hard-hitting reality that cancer treatment is not easily achievable, focus has to be on preventive rather than curative measures.

“We have been told it’s more about lifestyle and the foods we eat, the environment we stay in and other minor factors. That’s why we have to go back to the drawing board and address this issue head on,” Dagane said.