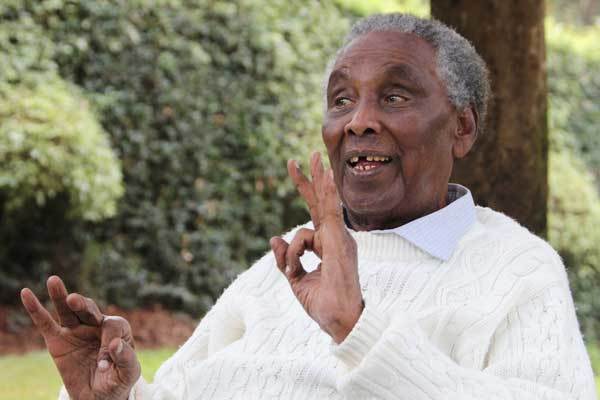 The 86-year old who became the self-styled spokesman of the community served 15 years as the chairman of the powerful Narok County Council and 25 years as a Member of Parliament and Cabinet minister in various capacities.

In the 1990s, Ntimama was blamed for orchestrating attacks against non-Maasai in Narok- which was subject of the Akiwumi Commission of Inquiry into the 1992 ethnic clashes — blamed for uprooting of thousands of the Kikuyu from parts of Rift Valley. As the de facto community leader, Mr Ntimama could not stand anyone who messed with the rights of the Maasai.