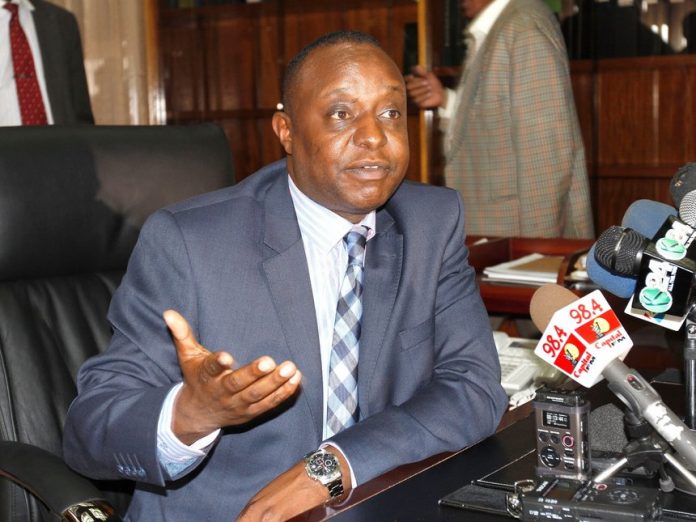 Reports reaching Newsday Kenya indicate that the cabinet secretary for National Treasury Henry Rotich is admitted at a Nairobi hospital.

The CS is reported to have been rushed to the hospital after developing symptoms of food poisoning.

His Trade and Industrialisation counterpart Adan Mohamed, who had a similar problem, was treated and discharged.

The two ministers are suspected to have developed the symptoms after eating and drinking at a trade forum at the Kenyatta International Convention Centre (KICC) in Nairobi.