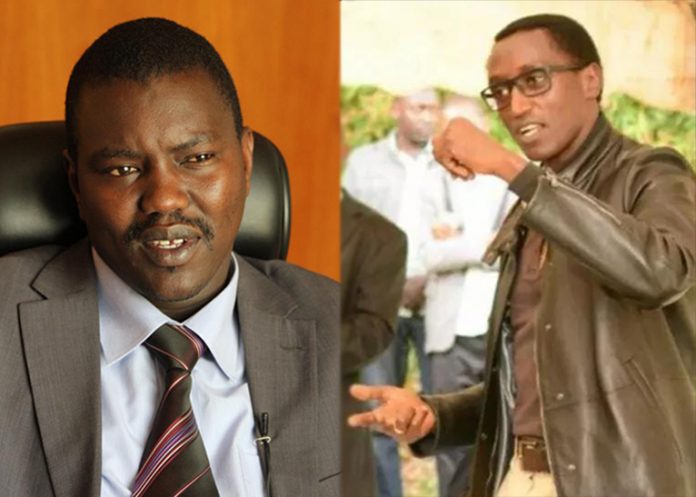 An opinion poll conducted by Infotrak has shown that Uasin Gishu Governor Jackson Mandago will be floored by new-comer businessman Bundotich Kiprop popularly known as ‘Buzeki’ in the upcoming general elections.

According to the poll Mr Oparanya would get 68.3 per cent of the votes while Dr Khalwale would manage 13 percent.

In Mombasa, the incumbent Governor Joho (ODM) would win with 63 per cent popularity as Jubilee’s Suleiman Shahbal comes in a distant second with 15 percent of the votes. Wiper’s Hassan Omar would be third with 4.8 of the votes.