A bus ferrying 46 passengers who were headed for the BBI rally in Kitui plunged into River Waani in Makueni County on Saturday, February 1.

Reports indicated that the bus plunged into the flooded river near the Mbiiani market early in the morning.

A video obtained by Kenyans.co.ke showed passengers rescuing themselves as locals watched waiting for emergency services.

So far no deaths were reported.

The reports further indicated that the bridge used by other vehicles to cross the river had been submerged by the raging waters.

The county is among others in the Ukambani region that were experiencing heavy rainfall.

In Kangundo, Machakos County, the rains also affected the locals with several houses reported to have collapsed due to the downpour.

In Ruiru, Kiambu County, several families were displaced at Hakaiga following the heavy downpour, after which the Kenya Red Cross response team came in handy.

The BBI event in Kitui is the fourth major rally convened with an aim of drumming support for the report released by the BBI Taskforce in November 2019.

Among those who are expected for the meeting include ODM Party leader Raila Odinga, opposition legislators as well as their Jubile counterparts.

On Friday, January 31, MPs allied to DP Ruto indicated that they were going to attend the Kitui rally contrary to reports of holding parallel rallies for the BBI campaign. 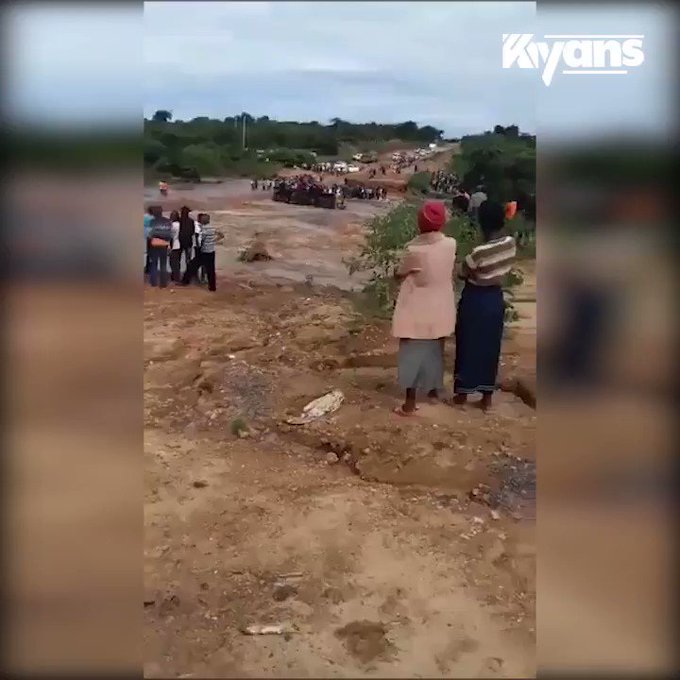