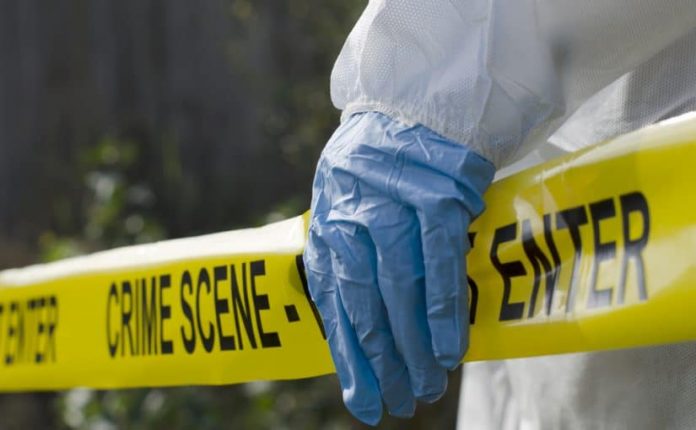 A police officer from Lamu who was reported missing last week Wednesday has been found dead and his badly-mutilated body dumped in a forest.

Police Constable Hesbon Okemwa Anunda, who was attached to the Tchundwa Police Post in Lamu East,  was famously called the Lone Ranger for his anti-drugs operations in the Coast.

According to police sources, his gruesome death could have been a retaliatory attack by drug dealers for his battle against narcotics in Lamu.

“The Lone Ranger would pursue cases some of us wouldn’t. He would go on an operation alone and succeed. He was that good,” an officer reportedly told the Star in confidence.

A multiagency operation led by county police commander Muchangi Kioi discovered the mutilated remains of the officer inside a mangrove forest on Saturday at 6pm following a tipoff from the public. 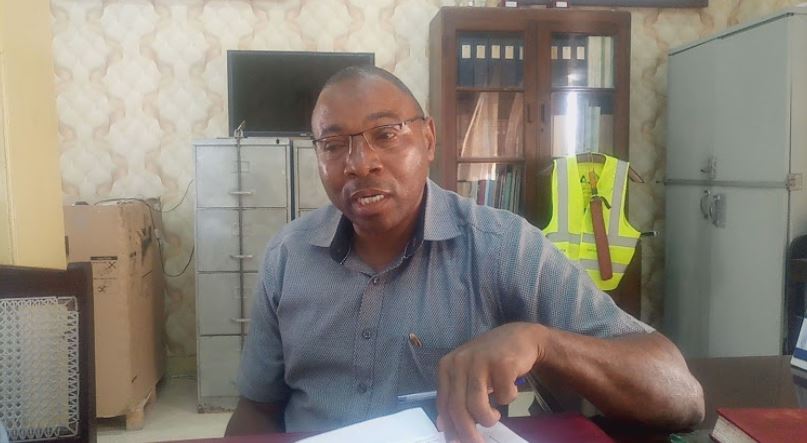 Lamu County Commissioner Irungu Macharia said the body was found about three kilometres from Kizingitini and about 400 metres deep in the forest.

The officer’s head and left hand had been chopped off while the rest of the body had deep cuts.

Mr Macharia said they suspect the officer was murdered elsewhere and his body dumped at the scene.

“We found his body after members of the public volunteered information … It horrible what happened to him, very inhumane,” Macharia added.

Police recovered the officer’s mobile phones and were tracing his call logs to find out whom he had spoken to in the hours before his death.

The county commissioner said the officer’s G3 rifle which was loaded with 60 rounds of ammunition at the time of his disappearance had not been recovered.

“We’re tracing phone logs so as to establish those who talked with the officer in his last moments. We want to know the killers and their motive. We also want the rifle back. No stone will be left unturned,” Mr Macharia said.

Police boss Kioi added: “This is unacceptable and evil at the same time. How can an officer in charge of protecting mwananchi be killed just like that? We will ensure those involved in the killing face the wrath of the law.”