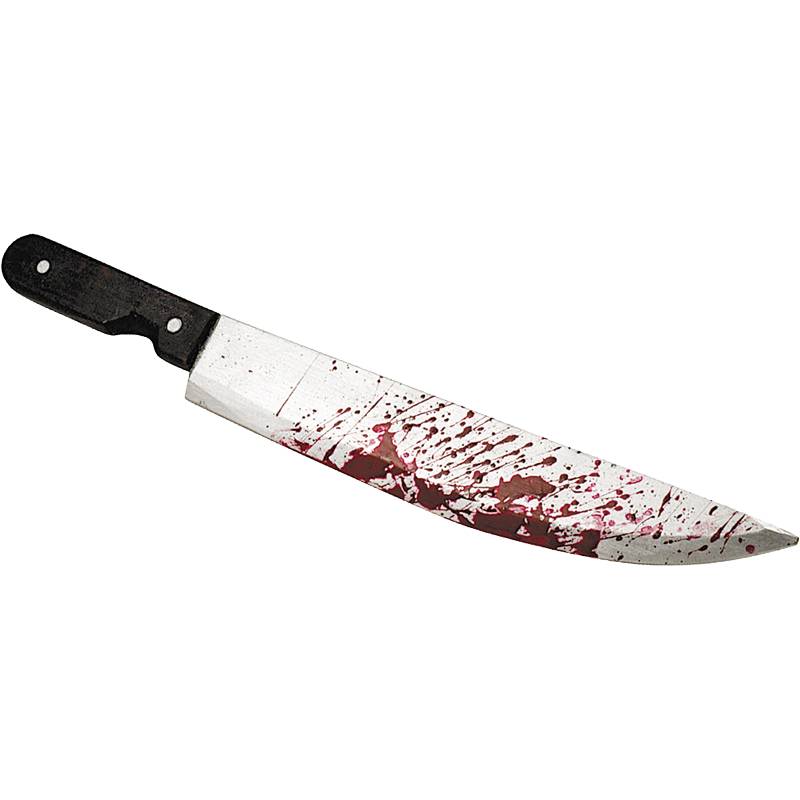 A 21-year-old woman from Kamukunji Estate in Eldoret town on Tuesday stabbed her boyfriend to death over cheating claims.

Paul Gateru, 24, died instantly in his rented room after Jane Nzisa, his girlfriend of three-and-a half years, stabbed him three times on the chest.

According to their neighbor Naomi Muthoni, the 9pm incident happened when the deceased got home from work and they were heard quarreling from inside their locked room.

Muthoni said she and other neighbors were attracted to the scene when Gateru screamed in pain, prompting them to demand for the door to be opened to find out what had transpired.

Nzisa, Muthoni said, tried to flee from the scene but was accosted by neighbors who had by then become suspicious.

The suspect then led the crowd inside a room where Gateru was found lying on the floor while facing up, a kitchen knife stuck on his chest and blood soaking his shirt.

Nzisa told the confused crowd that Gateru had been cheating on her and got a child from the affair.

She said she was bitter because she had sacrificed a lot for the relationship, including loosing ties with her parents who were against the union, and that she dropped out of school to get married to him.

Police, who were immediately called to the scene, took the body to Moi Teaching and Referral Hospital Mortuary.

Nzisa is being held at Central Police Station in Eldoret town.

Area OCPD Samuel Mutunga said the culprit will be arraigned in court to face charges once investigations are complete.