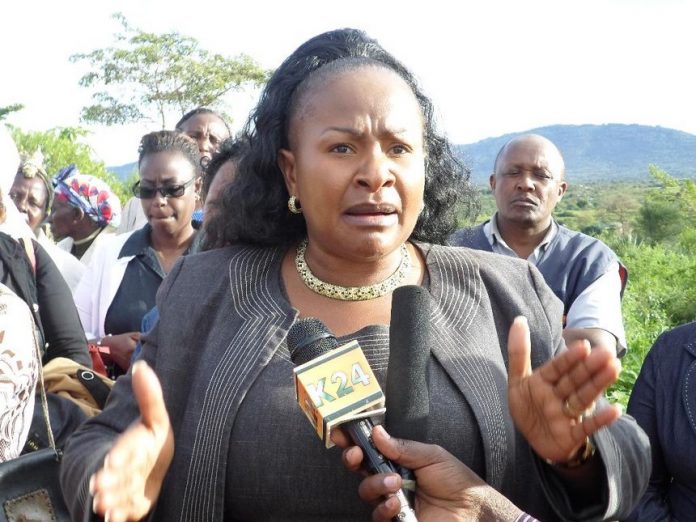 This is after Ms Ndeti beat Deputy Governor Bernard Kiala in virtually all polling stations to emerge the winner with 299,312 votes against Mr Kiala’s 4,663.

However, Mr Kiala and his agents boycotted the primaries and stayed away from the polls. The deputy governor had obtained orders to stop the Machakos nominations.

“I cannot participate in an illegality, because the political parties court had already issued an injunction against the exercise following my petition, and therefore the exercise was null and void according to me,” said Kiala.