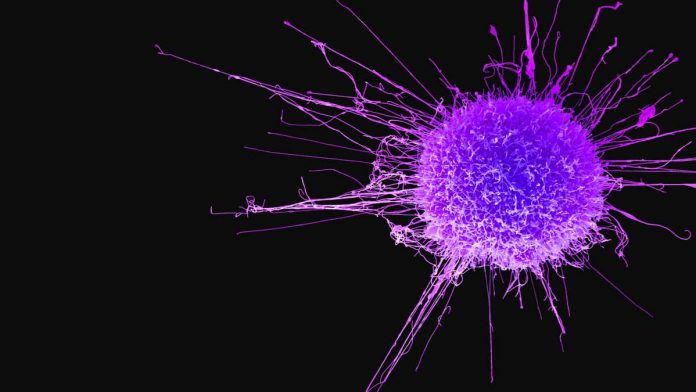 It has now emerged that Helicobacter pylori, a superbug that causes cancer has more than doubled in just 20 years.

According to a report by Telegraph, the deadly bacteria is linked to peptic ulcers and gastric tumor lymphoma and has been described by the World Health Organization (WHO) as one of the biggest threats to the human race.

Scientists have however revealed that there is no one single cause for cancer, but rather an interaction of combined factors that produces cancer which may be genetic, environmental, or constitutional characteristics of the individual.

According to Stanford Health Care, cancer begins in the stem cells for children, which are simple cells capable of producing other types of specialized cells that the body needs.

In adults, the type of cell that becomes cancerous is usually an epithelial cell. Epithelial cells line the body cavity and cover the body’s surface. Cancer occurs from environmental exposures to these cells over time.

Causes of cancer are mostly associated with repetitive exposures or risk factors, which can be described as anything that may increase a person’s chance of developing a disease and may not necessarily cause the disease, but it may make the body less resistant to it.

Smoking, a high-fat diet, and working with toxic chemicals are some of the lifestyle choices that may be risk factors for some adult cancers.

Other factors like family history, inheritance, and genetics are regarded to influence the development of some childhood cancers. Reports also indicate that different types of cancer can affect a family.

According to Stanford Health Care, some genetic disorders like Wiskott-Aldrich and Beckwith-Wiedemann syndrome are known to alter the immune system which is a complex system that functions to protect our bodies from infection and disease.

There are also environmental factors such as pesticides, fertilizers, and power lines that have been researched for a direct link to childhood cancers.

Chemotherapy overdose and radiation especially in children who have been exposed to these agents may develop a second malignancy later in life.

The three main types of genes that can affect cell growth include oncogenes, tumor suppressor genes, and mismatch-repair genes.

Video Of The Day: | CANCER COUNTRY | Pain of cancer patients across country [Part 1]