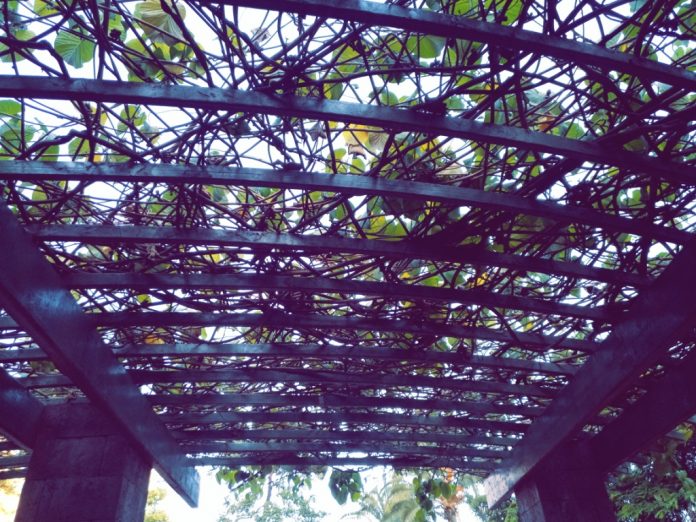 A good camera has always been the strength of Tecno’s Camon series, Camon C8 released in 2015 boasted 13MP back and 5MP Front Camera. This was later succeeded by Tecno Camon C9 in 2016 which was Tecno’s first Camon smartphone with same camera sensor both front and back, that is 13MP at the back and at the front.

This is 2017 and Tecno Camon CX or Camon C10 has been launched with a massive 16MP back camera with Quad-LED flash and 16MP front camera with dual LED flash. The device is no doubt a camera-centric smartphone judging from the specs of the phone.
Tecno CX camera is a master piece photography tool that you really need to try out. Amazing camera filters that give you a feel of top photography technics from vintage, Mono, black and white, serpia, Jazz, forest.