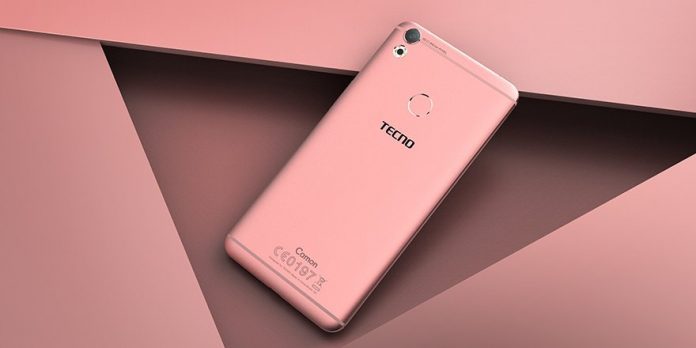 Tecno has again killed the competition of top premium phones market in Africa and here in Kenya with their latest Tecno Camon CX (10). The Camon CX or famously known as  the Camon C10 has addressed all the selfi lovers’ feedback by providing you with the first 16 megapixels front camera with dual flash and 13 megapixels with LED flash. 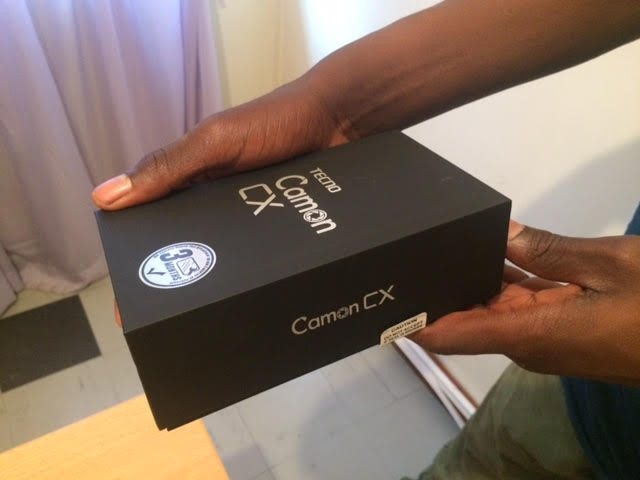 This article contains everything you need to know about the upcoming Tecno Camon CX, also known as Tecno Camon C10, where the “X” is also “10″ in roman figures, so don’t get confused. 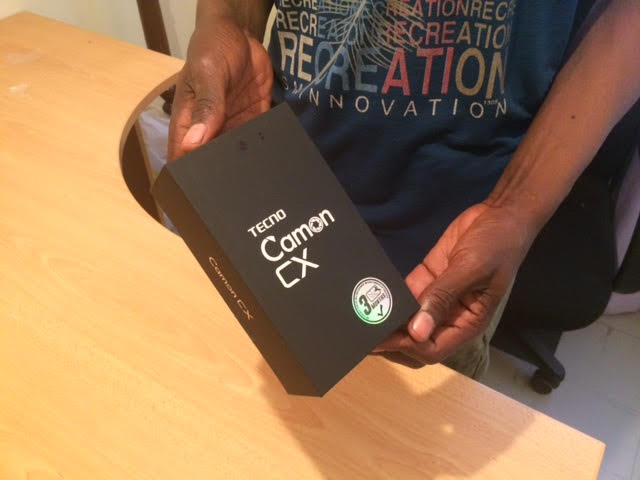 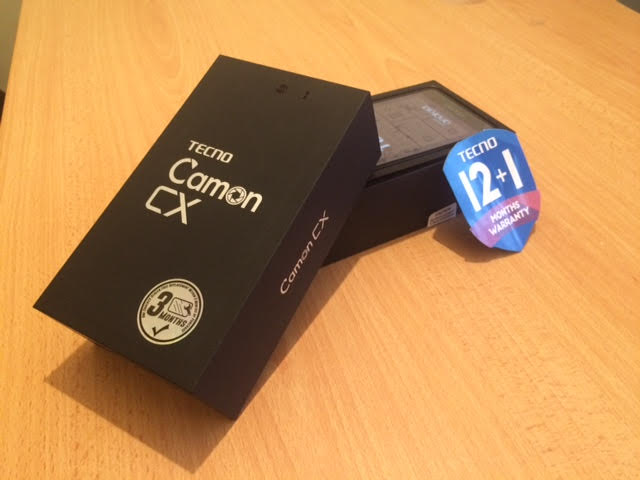 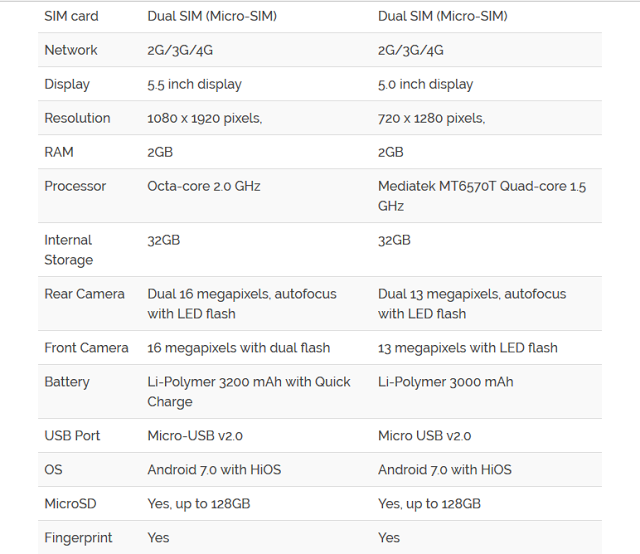 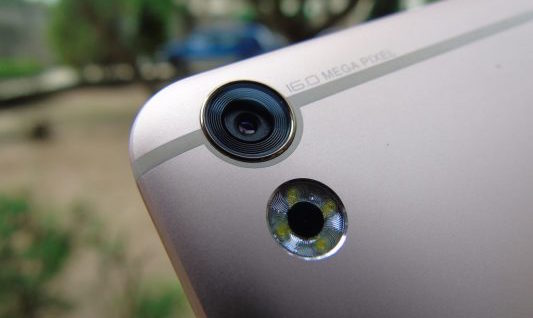 A good camera has always been the strength of Tecno’s Camon series, Camon C8 released in 2015 boasted 13MP back and 5MP Front Camera. This was later succeeded by Tecno Camon C9 in 2016 which was Tecno’s first Camon smartphone with same camera sensor both front and back, that is 13MP at the back and at the front.
This is 2017 and Tecno Camon CX or Camon C10 has been launched with a massive 16MP back camera with Quad-LED flash and 16MP front camera with dual LED flash. The device is no doubt a camera-centric smartphone judging from the specs of the phone. 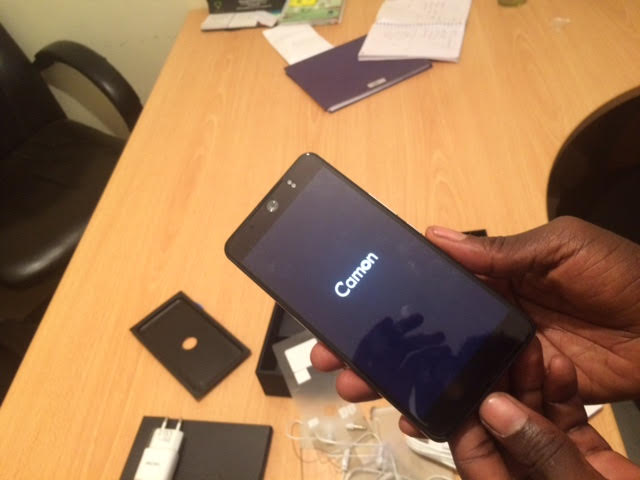 Tecno Camon CX runs on the latest Android 7.0 Nougat and is Tecno’s second phone to come with Google latest operating system after the Tecno L9 Plus that was recently released this month.
It’s powered by a MediaTek Helio P10 processor which is octa-core in nature. It has 2GB of RAM and 16GB of internal storage which you can extend to 128GB via a MicroSdcard Slot provided.

Tecno Camon CX or Camon C10 is now officially available in different Country in Africa, Middle East, South Asia and North America. Below are the Prices of the phone in some selected countries.

The device is available in four colours of Elegant Blue, Rose Gold, Champagne Gold and Space Grey. Let’s hear your take on Tecno newest Camon Smartphone by leaving your comments below.