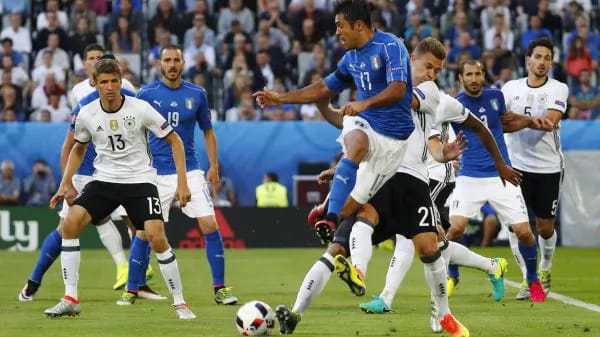 The student who was found hanging behind his mother’s house in Ondome, Uriri on Wednesday after losing Sh. 80,000 bet in the game between Italy ad Germany.

He left behind a note indicating that the money he was given to pay college fees had disappeared in betting and he saw no need of living.

He put Sh40,000 on a Germany win and a similar amount on an Italy victory – both in normal time – but the match ended in a draw in that time.