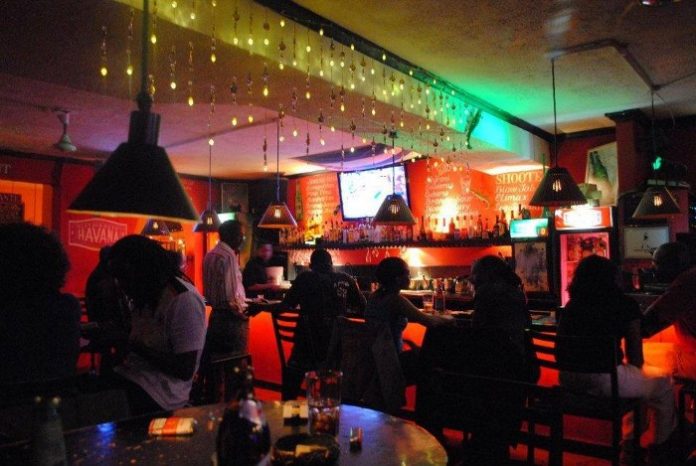 11 boys and 19 girls, some as young as 12-years-old were arrested during the raid

Acting on a tip-off from concerned residents, detectives raided the club, which acording to residents, is popular for holding wild parties targeting students and arrested the 19 girls and 11 boys, some as young as 12-years-old.

Also arrested was the club’s proprietor and the disc jockey of the club who was leading the “wild” party that was attended by minors in the border-town of Isebania, Migori County.

Migori County CID boss Njeru Nyaga confirmed that the students are in police custody and are currently being interrogated with investigations underway.

“The students are in custody and we are interrogating them,” Nyaga said.

The Standard quoted several residents complaining that the club is notorious for wild parties targeting students where alcohol and sex flow freely and demanded for the proprietor to be punished accordingly.

“We often find used condoms thrown around in the mornings and many are the times when we find our property vandalised too,” said one resident.

“The children are always unruly and appear drunk. Someone must answer for this.”Added another.

The CID boss revealed that due to the large numbers, the students are being held at Kehancha and Isebania police stations.

He added that a process to review licences of pubs in the county is underway and action will be taken against those found to be flouting laws.