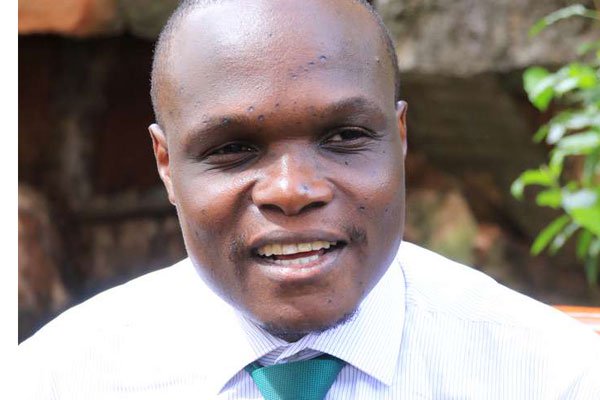 Magaya who left the country today (Sunday, September 15) will be away for 12-15 days after spending several weeks in and out of hospital.

A statement from the Orange Democratic Movement communications boss Philip Etale read in part that “Our colleague Mr Norman Magaya has left the country for further treatment abroad. We expect him to be away for 12 -15 days”.

The party thanked the public for their support and appealed for prayers, revealing that Magaya will be under the care of a team of doctors and will be reachable on Whatsapp.

“During this time, he will be under the care of a panel of expert doctors. He will be reachable on WhatsApp.

“We thank you for your continued support during this trying time and request your prayers for his full and speedy recovery!” Read the statement.

Magaya developed health complications and first collapsed on August 2017 at the national tallying centre in Bomas of Kenya where compilation of the 2017 presidential election as underway.

In an update on his health, Magaya stated that “I have had a recurrent heart condition for the past four months and been admitted in hospital on three occasions latest being last week. On all occasions both the coalition leadership and the ODM party have stood with me.”