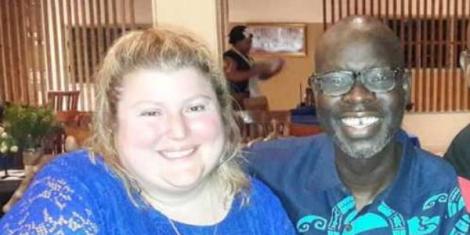 Monica says she has different results.

The court has directed her to produce her results within the next fourteen days.

A Nairobi court had earlier issued orders stopping the cremation of Ken OKoth until the case filed by Ann Muthoni in court is heard.

The court stopped burial until the case is heard and determined. Ann Thumbi sued on behalf of her son, whom she says is Okoth’s.

Lawyer Danstan Omari representing Anne Thumbi, the child’s mother, had filed a DNA result which returned a verdict of 99.99 per cent. 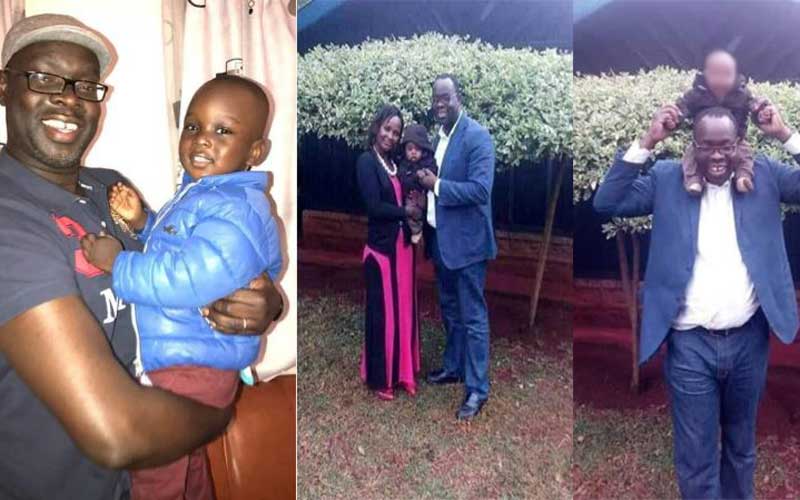 They conducted three DNA tests, both locally and abroad. The mother has nevertheless presented the DNA results conducted locally.

The magistrate’s court had ordered a DNA test be conducted after the child, and her mother was excluded from being part of the process of the lawmaker’s burial.

The late lawmaker’s family had refused to acknowledge them as part of the family.

Revealed! You Can Cantract Coronavirus Through Talking to An Infected Person Or Through Breath (Airborn)

Revealed! You Can Cantract Coronavirus Through Talking to An Infected Person...

Team Editorial - April 5, 2020 0
A prestigious scientific panel told the White House Wednesday night that research shows coronavirus can be spread not just by sneezes or coughs, but...