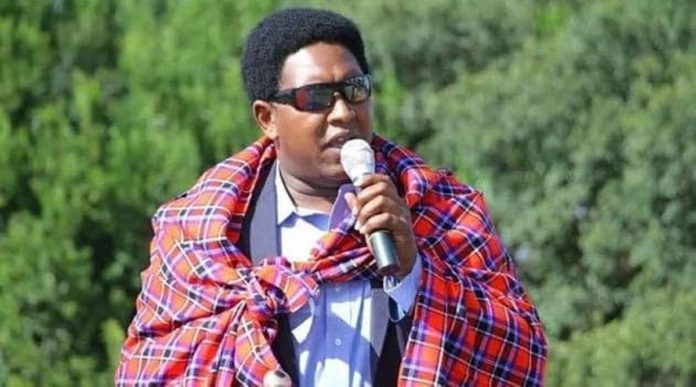 Narok Senator Ledama Ole Kina has been arrested over his utterances during a Building Bridges Initiative (BBI) rally that are thought to border on hate speech.

The fiery senator was picked up by detectives from the Directorate of Criminal Investigations (DCI) as he left Royal Media Services studios on Lenana Road, Nairobi, Tuesday. He was driven to the Kilimani Police Station for questioning.

The National Cohesion and Integration Commission (NCIC) immediately confirmed it was behind the senator’s arrest.

The senator’s arrest came just a day after it emerged that he had been summoned to appear before the DCI in Narok.

His summoning was as a result of statements that the Senator made during a television interview last week.

“I Mwenda Ethaiba (SSP) — the County Criminal Investigations Officer Narok County — I am making inquiries into the alleged offence of hate speech contrary to section 13 (1) of the  National Cohesion and Integration Act no. 12 of 2008,” said the letter sent to the Senator.

“In exercise of the powers conferred upon me by section 52 of the National Police Service Act of 2011, I require you [Ole Kina] to appear before me at the DCI Narok Headquarters on February 24, 2020, at 0900 hrs,” the statement concluded.

While speaking in Narok on Saturday, Mr Ole Kina argued that non-Maasais should not be allowed to meddle in the affairs of the community.

This story was first published in the Daily Nation.

Revealed! You Can Cantract Coronavirus Through Talking to An Infected Person Or Through Breath (Airborne)