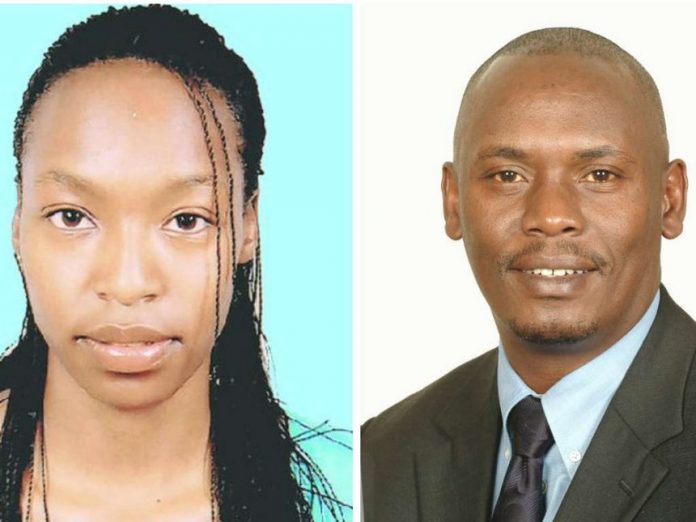 Kabogo was cleared among five other people who had been mentioned adversely in connection with the death of the student on the night of June 17 and 18, 2011.

Kehancha Magistrate Peter Ndwiga, who conducted the inquest, said all the evidence produced did not link the people who had been mentioned in the death.

Kabogo had hosted a party at Wasini Luxury Suites in Westlands, which the deceased had attended, and where she was last seen alive

Covid-19 Update: Death, One Succumbs To Coronavirus In Kenya