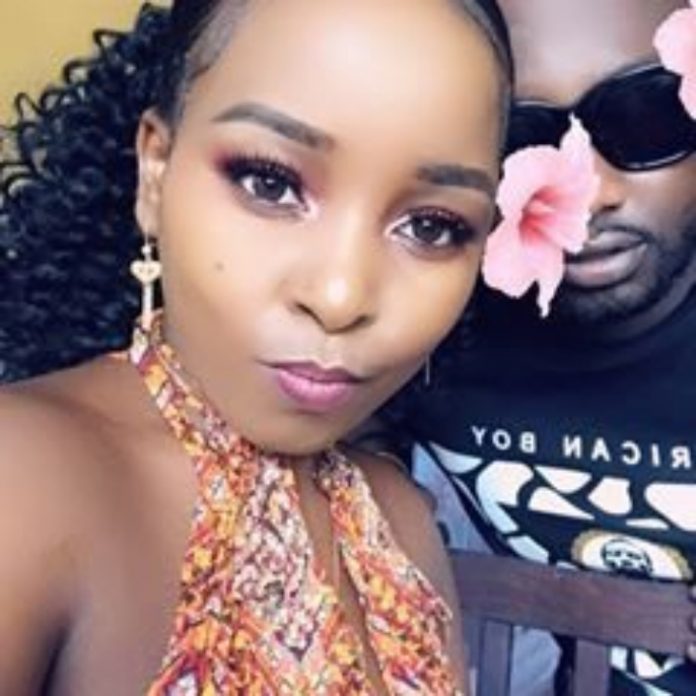 Saumu Mbuvi attached a sweet message on an unexpected photo she shared on Instagram. The pair sat pretty together and stared into the camera lens like a bunch of young lovers who were deeply in love.
Saumu tried her best to hide the man’s face with some heavy filter action but of course Anwar’s face could not help but stand out.
The single mother had earlier informed her fans she had jetted out of the country for some much needed downtime in the dreamy destination. Well, it seems she did not go alone and had a bo by her side the whole time. Anwar still had scars all over his face that quickly reminded netizens of the vicious attack he suffered at a high end night club. 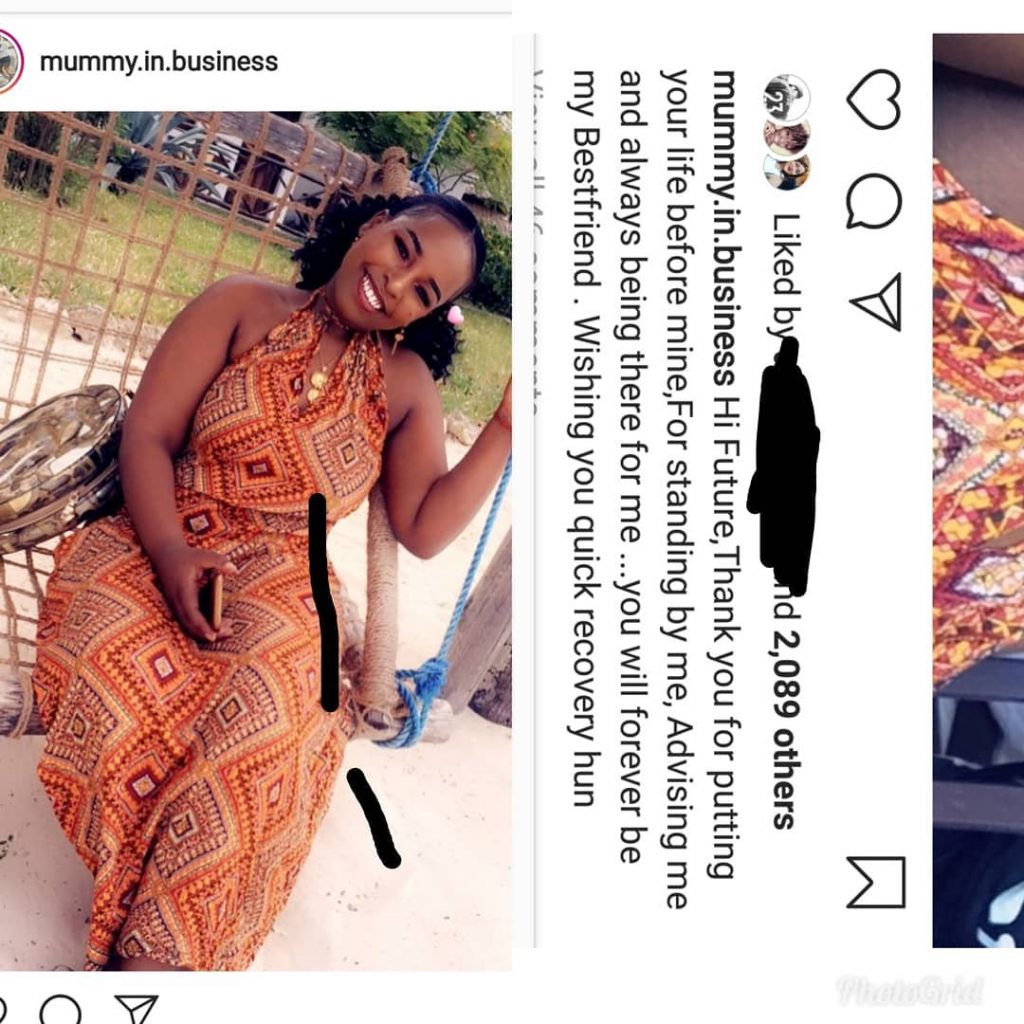 As earlier reported, the pair was beaten up at Club Memphis by armed thugs as they were trying to exit the club. Anwar ended up admitted in hospital after sustaining serious injuries but luckily Sonko’s daughter was not badly hurt.
The governor accused a Kasarani based officer of being the mastermind behind the deadly attack saying he would make sure she was brought to justice.

How I Met My 50 Year Old Girlfriend, Guardian Angel Reveals

Why I Ditched Luwi Of Maria, Ex Girlfriend Opens Up For The First Time