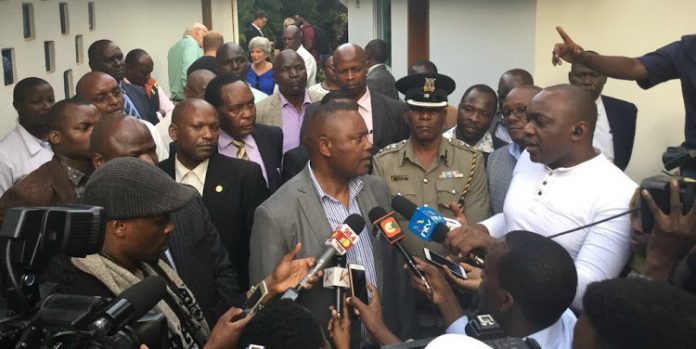 Kinoti spoke moments after Cohen’s body was found at his home at Farasi Lane in Spring Valley.

Kinoti said they are developing the story and two suspects are in police custody.Director of Criminal Investigations George Kinoti has described the murder of Dutch tycoon Tob Cohen as gruesome. 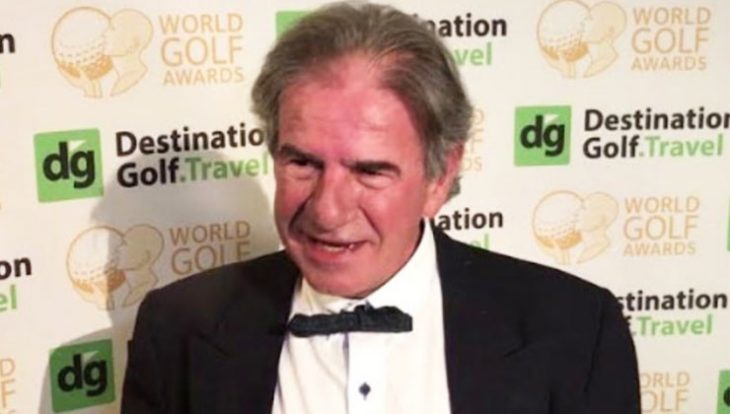 Kinoti spoke moments after Cohen’s body was found at his home at Farasi Lane in Spring Valley.

“He was murdered in his residence. It was a gruesome murder. They took their time to kill him,” he said.

When asked by journalists what he meant by gruesome, the DCI boss said, “When i say it was gruesome I will give you an opportunity to see for yourself but after the prosecutions, we will share the whole story.” 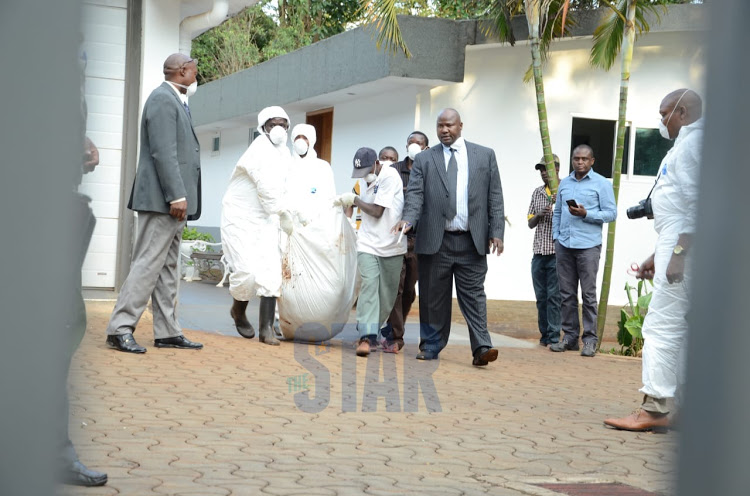 Image: COURTESY
Kinoti said Cohen was bound face,hands, neck before he was murdered.

“The assassins took their time in plotting the murder,” he added.

They later hid him in an underground water tank.

“These people are heartless. If its money, domestic issues you can not treat someone that way,” Kinoti said.

The top sleuth said CCTV cameras were only installed after the murder of the dutch tycoon.

Kinoti said they are developing the story and two suspects are in police custody.

Cohen’s body has since been retrieved from the underground tank which had fresh cement plastered around it.

Speaking after Kinoti spoke to the press, Cohen’s friend narrated how the tycoon’s wife Sarah Wairimu mistreated him. 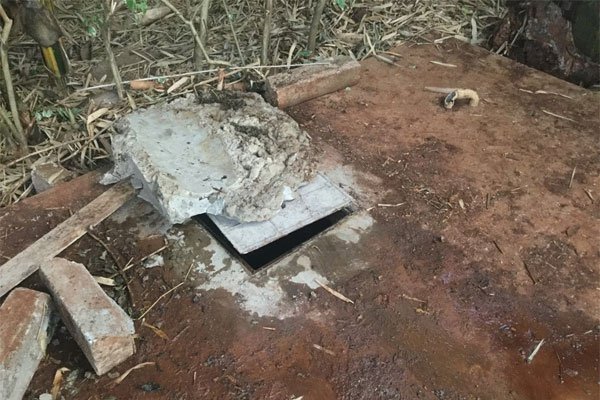 The underground tank where the body of Tob Cohen was found on Friday, September 13, 2019.
Image: DOUGLAS OKIDDY

Sarah was the one who killed him. He also reported to the police about his endangered life,” he narrated. He said Cohen had warned that his wife plotted to kill him.

“Cohen called me and told me his life was in danger. He said that if he died then his wife

The friend went on to narrate how the wife mistreated him.

“I attended the wedding of her adopted daughter here in his home in Kitisuru. But it was surprising that Cohen who took care of the girl was not appreciated. He was sidelined and when he took the mic to speak, the wife hushed him saying that he did not own the home. We left for a beer elsewhere,” he said.

Cohen’s relative said that the Dutch loved Kenya and never wanted to go back to Holland.

“We called him to Holand, but he said he loved being in Kenya,”a relative said.