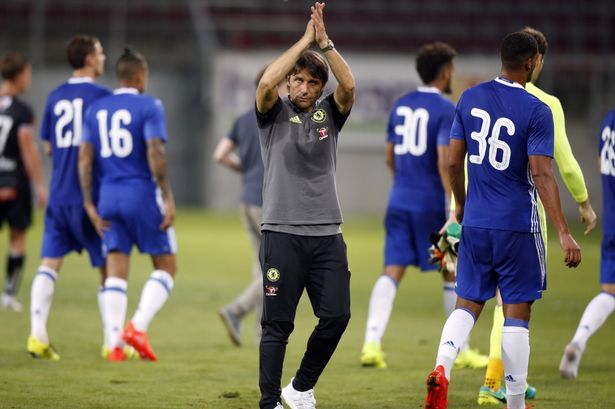 Chelsea’s season started in dramatic fashion with a stunning late winner from Diego Costa, bringing fresh hope that they might well sneak into the title race in Antonio Conte’s debut season in charge.

However, Napoli star Kalidou Koulibaly appears as the mai man Chelsea manager Antonio Conte is after.

New additions to the squad before the end of the window remain vital to ensure there is no doubt they have done all they can to bounce back from last season’s horror show and Kalidou Koulibaly is still the man Antonio Conte is chasing. With time running out in the window, the Daily Telegraph reports that the Blues will cut the posturing and simply bid £60 million for the Senegalese.

Napoli were thought to want £45m for the hulking centre-back, according to the Daily Mirror, but with Conte seemingly all in to acquire him in this window, a hefty bid could accelerate a deal.