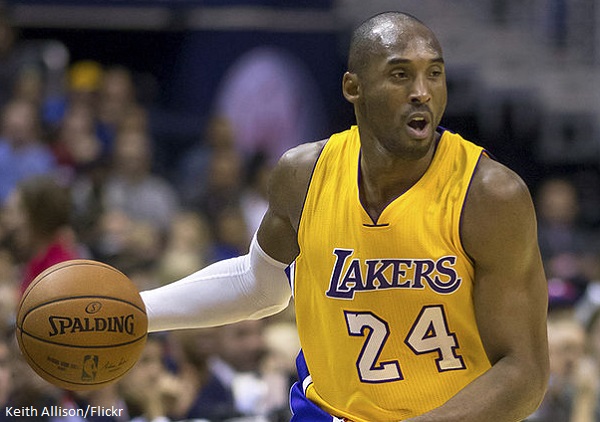 Basketball star Kobe Bryant’s death has shocked many. The 41-year-old perished in a chopper crash on Sunday together with his daughter  Gianna and seven others.

The former LA Lakers player, who retired in 2016 was headed to Thousand Oaks, where Gianna was to play a basketball game scheduled for Sunday.

He wanted his daughter Gianna to carry on his basketball legacy and he was always supportive of her dreams.

Kobe mentored and molded his daughter Gianna into a great basketballer and they always attended matches together.

In 2018, during an interview with Jimmy Kimmel, while talking about Gianna, he said,

THIS KID, MAN. I’m TELLING YOU, THE BEST THING THAT HAPPENS IS WHEN WE GO OUT AND FANS COME UP TO ME AND SHE’LL BE STANDING NEXT TO ME, THEY’LL BE LIKE, ‘YOU GOT TO HAVE A BOY. YOU AND V GOT TO HAVE A BOY, SOMEBODY TO CARRY ON THE TRADITION, THE LEGACY’. SHE’S LIKE, ‘OI, I GOT THIS. YOU DON’T NEED NO BOY FOR THAT, I GOT THIS’. THAT’S RIGHT, YES YOU DO. YOU GOT THIS.

Here are the photos of Kobe Bryant’s family

Fly with the angels! Photos of chopper that killed Kobe Bryant and his daughter