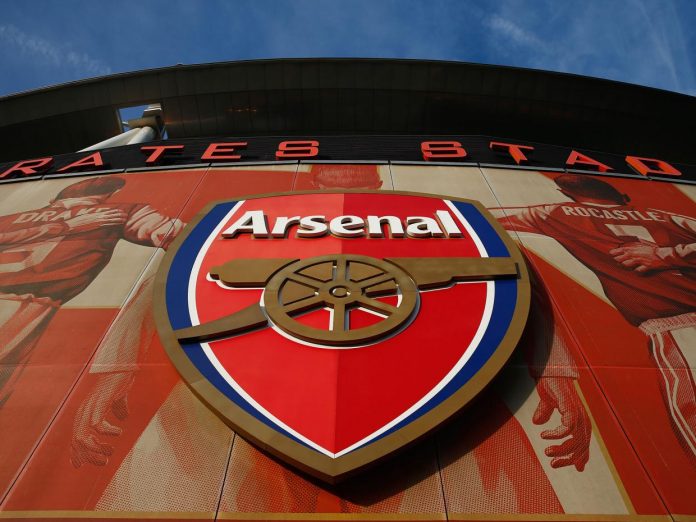 Arsène Wenger, Theo Walcott and Granit Xhaka have been nominated for a hat-trick of awards after Arsenal enjoyed a stellar September.

The Gunners won five and drew one of their six games in all competitions over the course of the month, scoring 16 goals in the process.

Granit Xhaka’s long-range strike against Hull City has been named as one of eight contenders for the Carling Goal of the Month award – vote for Granit here.

The boss is up against Pep Guardiola, Jurgen Klopp, Alan Pardew and Mauricio Pochettino – and you can vote for him here.

Walcott, meanwhile, is shortlisted alongside Kevin de Bruyne, Romelu Lukaku, Adam Lallana and Son Heung-Min – and you can vote for him here.