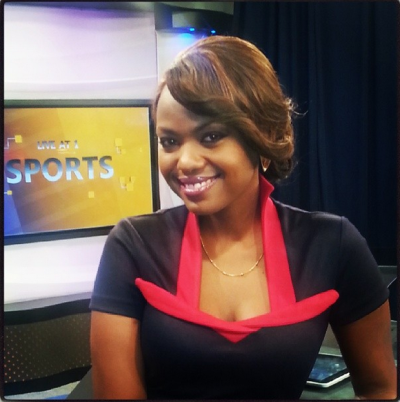 News anchor Anne Kiguta has given birth to twins. According to the Nairobian, Ms. Kiguta gave birth to her twins on Friday, July 1 at Nairobi Hospital.

Her newborn boy and girl now make her a mother of three.

Ms. Kiguta first first confirmed her pregnancy during an interview with Drum magazine where she revealed that news of her second pregnancy came as a shocker.

It has been widely rumoured that the father to Ms. Kiguta’s newborn twins is president Uhuru Kenyatta’s personal assistant Jomo Gecaga.

Apparently, Ms. Kiguta and Jomo have been close, though neither of them has affirmed to being in a relationship.