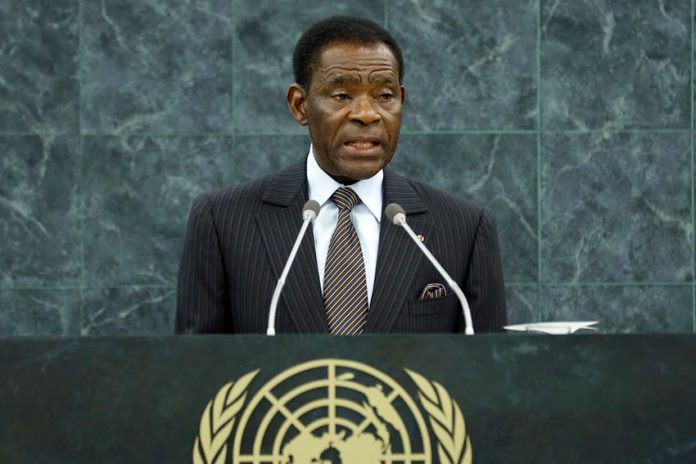 A report by Daily Mail has revealed chilling details about the brutal and fearsome dictator of Equatorial Guinea who rules his country with an iron-fist and allegedly skins enemies alive and eats their testicles and livers.

Teodoro Obiang Nguema, 74, has ruled over the country since 1979.

Known as “torturer-in-chief”, his rise to power saw him overthrow his uncle – Francisco Macias N’Guema – taking revenge after the ruler had his family murdered.

Since taking power, those who politically opposed him have been subjected to torture and oppression.

However many claim his depravity goes even deeper.

It is alleged that Nguema is a cannibal.

Those who make the claims say that he believes by eating his political opponents, his sexual prowess is boosted.

Severo Moto, a political rival of Nguema, said in a 2004 interview with Spanish radio: “He has just devoured a police ­commissioner.

“I say devoured because this commissioner was buried without the testicles and the brain.

Nguema is also said to have skinned opponents alive and has eaten their brains.

But as he remained in power for so long, he is said to increasingly believe himself to have God-like powers.

One of his former advisors has said of Nguema: “He can decide to kill without anyone calling him to account and without going to hell because it is God himself, with whom he is in permanent contact and who gives him this strength.”

There are rumours that he now suffers from prostate cancer, however this has not been confirmed.

His son, Teodoro Nguema Obiang Mangue, 46, who serves as a vice president, would be his natural successor. 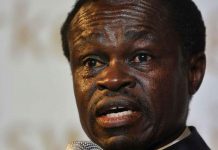 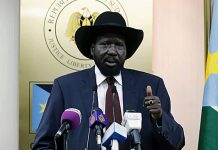