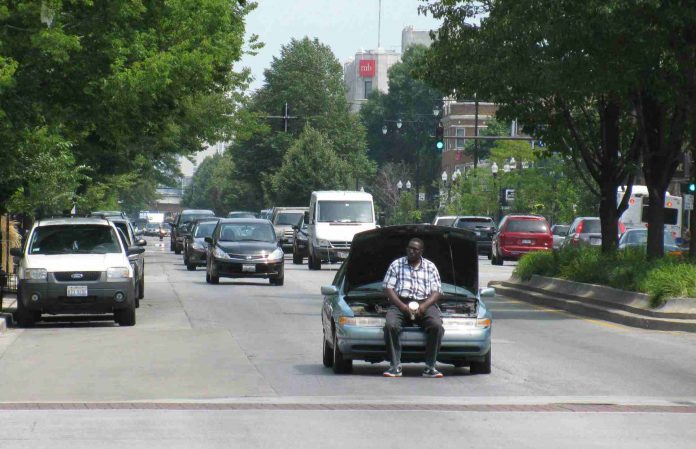 A bad battery is one of the most common reasons that cars stall. Most people think that if a battery is dead, the car won’t start. Truth is, if your battery is going bad,your car will run but you’re at risk of stalling out. When your battery is not putting out enough power, the alternator has to work harder to keep the engine running. When the alternator overworks, it stresses the car’s engine. It is the stress on your car’s engine that actually causes your car to stall out; so it’s a domino effect. 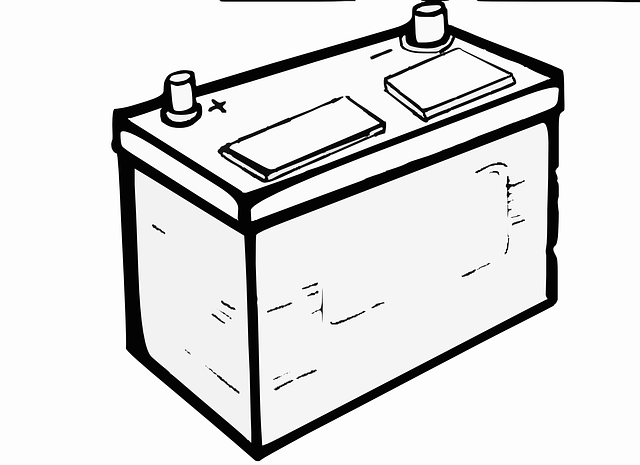 Or, could also be that the terminals are corroded and need to be cleaned or replaced. The battery is what powers your car’s electrical system, so if it’s bad then the system won’t get enough voltage, or the battery may even short out and cause intermittent problems

Check the charge on your battery. It is easy with a digital voltmeter.

First, turn the car engine and headlights off. Next, pop the hood and connect the voltmeter to the terminals on the battery. 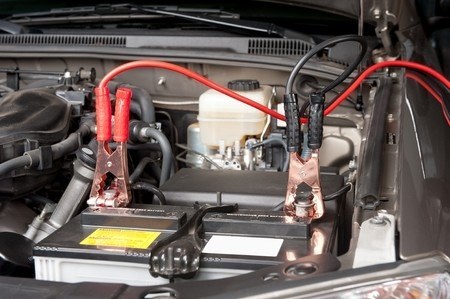 Unfortunately, there is usually no warning when your fuel pump is dulling.  The first time you will notice any problem is after the car stalls.  When it stalls out due to a bad fuel pump, you will not be able to restart the car.

The fuel pump makes a slight buzzing noise when it is running. If you don’t hear any noise coming from the fuel tank when you try to start your car, it is likely that you have a bad fuel pump. Since you can’t start your car, your only option will be to have it towed to an auto repair shop.

Number 3 Gas With Too Much Moisture

There are two ways two fix this issue. The first is to drain the gas tank. After the gas tank is drained, fill it back up with fresh gas. 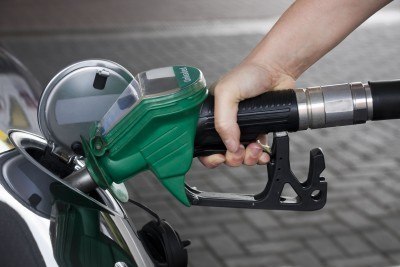 The second method is to take your chances with the bad gas. Drive your car until it has used up all the bad gas.

Then, fill your tank back up at a different gas station.

If you’ve ruled out the reasons above, bad wiring could be to blame.

To find out if its bad wiring, check the idle speed control system. You want to ensure that the wires are connected properly. You also want to make sure that they are not starting to corrode. If you notice corrosion, it’s time to replace the wires.

If your car only stalls out while going up or down hills, low fuel pressure is the reason. Without enough fuel pressure, your car will not run reliably. 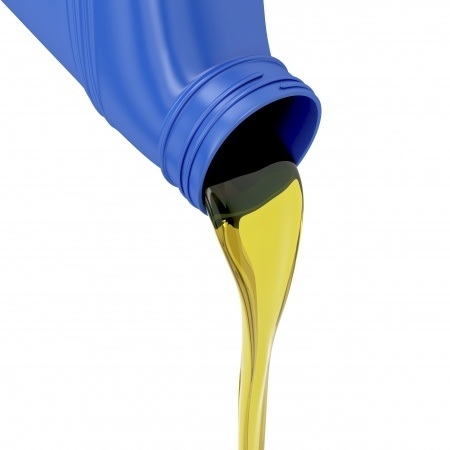 Even if you have low fuel pressure, your car can run normally on level ground, but as soon as you head uphill, your car will probably stall without enough pressure.  Luckily, this  is one of the easiest problems to fix.

Try adding some fuel injector cleaner to your gas tank.

These misfires cause cars to stall. Take a look at your distributor cap.  Make sure that it is clean and showing no signs of corrosion.