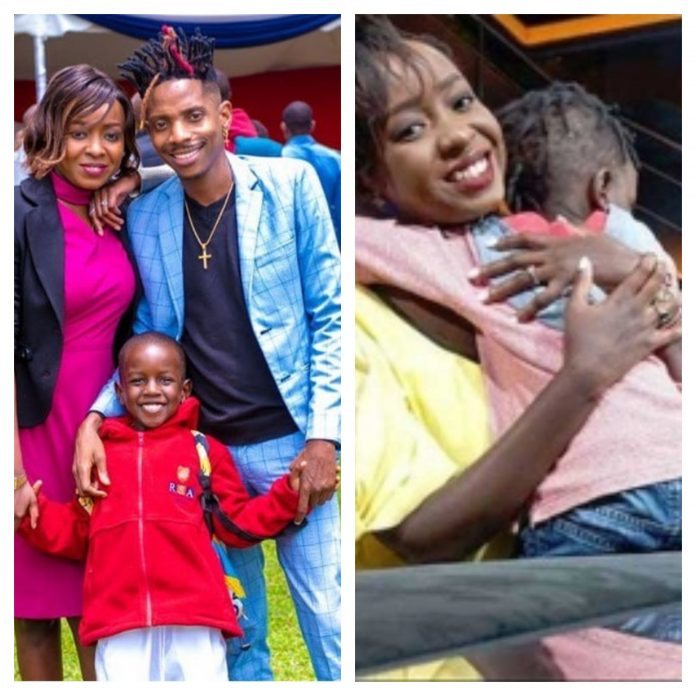 Comedian Eric Omondi and former Citizen TV anchor Jacque Maribe have finally confirmed having a child together, bringing to rest speculations of their past relationship. The revelation came after the two shared a similar photo of themselves and their son Zahari on their respective Instagram accounts on Thursday, October 17. 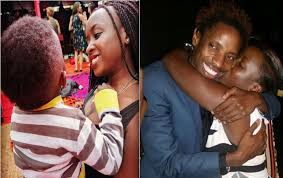 The ex-TV queen has never revealed the face of her son on social media but has always shared his photos without showing his face. The comedian was the first one to share the photo but did not caption it and immediately stirred mixed reactions from his fans. 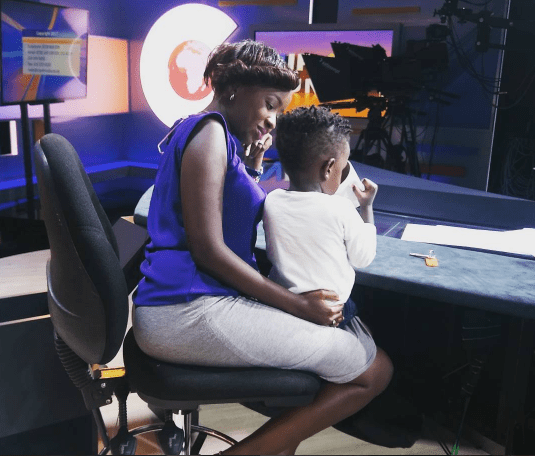 The excitement was even more after Maribe made a comment referring to the photo as “family”. She about 30 minutes later put the speculations to rest after she posted the same photo on her Instagram account and congratulated their son on his graduation. 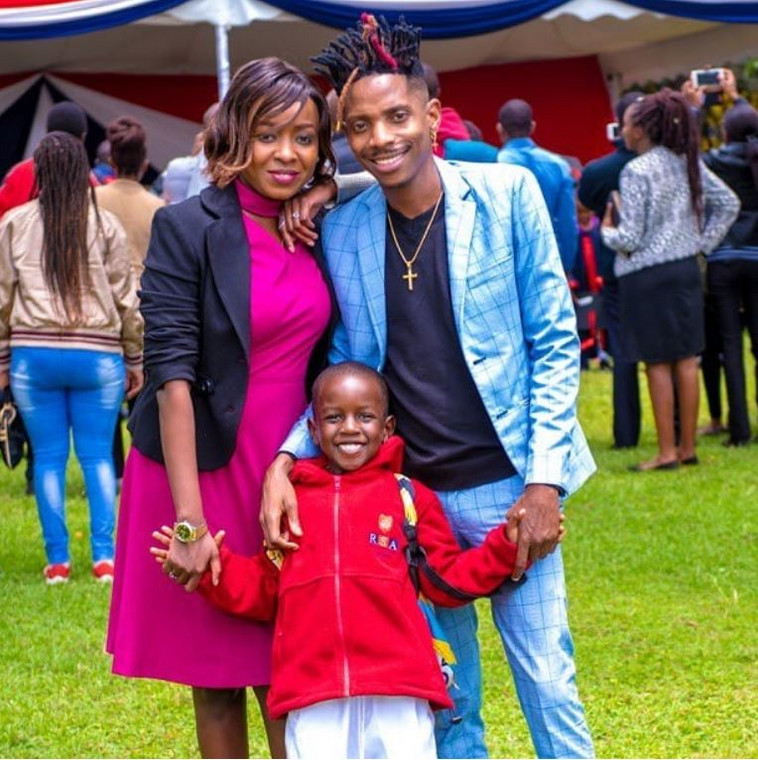 “Family first. Happy graduation day Zahari. We, mum and dad Eric Omondi are proud of you!”she said in an Instagram post. The two were rumored to be in a relationship a few years back and have remained close friends since. 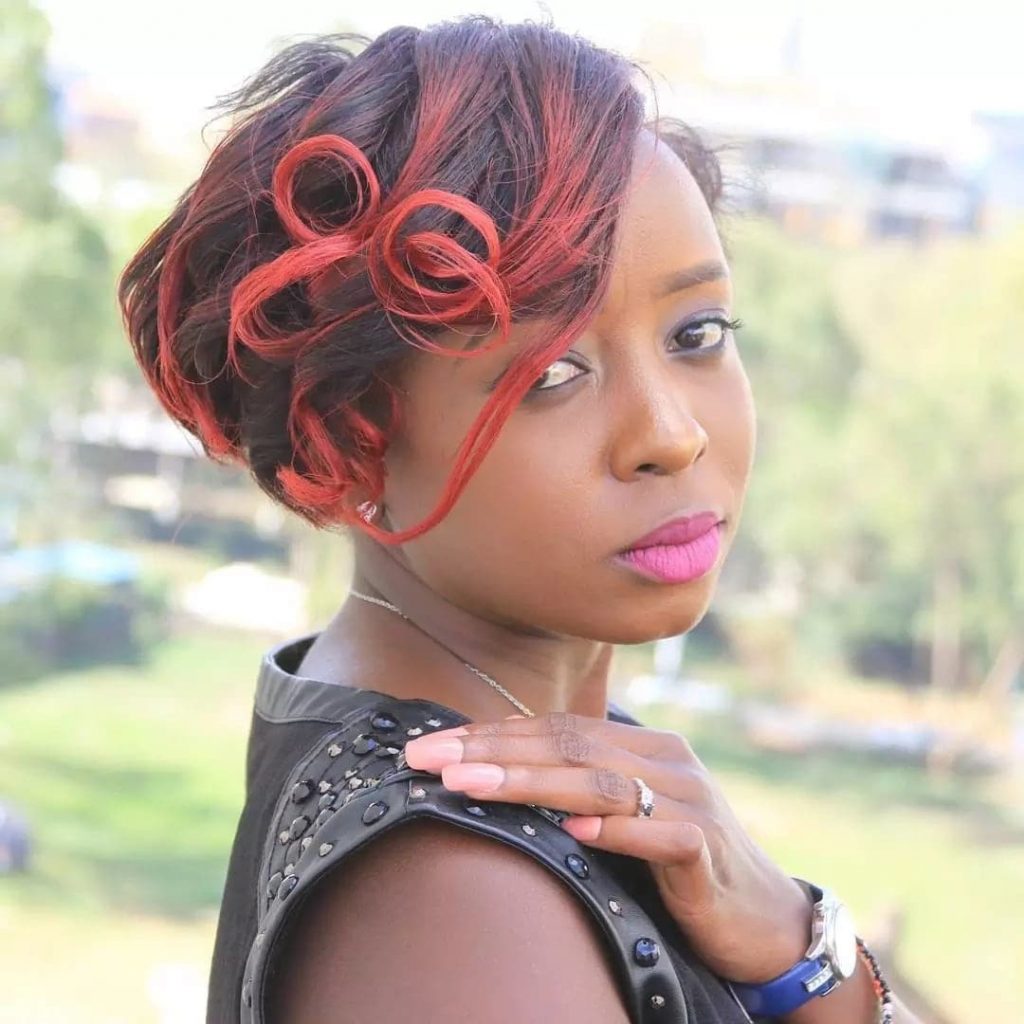 Maribe has never come out to share details of her baby daddy with unsubstantiated reports linking her to several men including blogger Dennis Itumbi and a powerful Jubilee Party leader. On the other hand Eric has had a string of relationships with his last conquest being Italian lass Chantell Graziola.