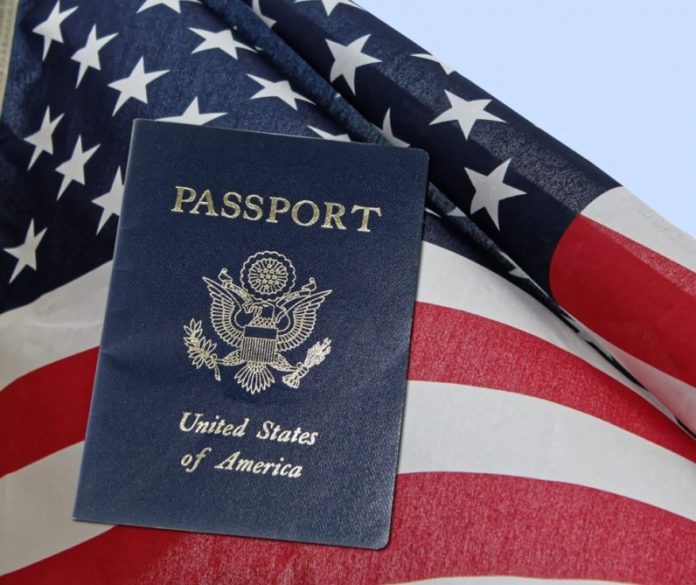 Nigeria and Tanzania are among seven African countries that could have their citizens applications for U.S. visas and Green Cards restricted.

According to the Wall Street Journal, the Donald Trump administration is also planning to ban some of these countries from having access to the Green Card system.

“The administration has said its policy restricting travel is necessary to prevent potential acts of terrorism, as countries on the list don’t adequately vet their travelers to the U.S,” the newspaper said.

The other five countries are Sudan, Belarus, Eritrea, Kyrgyzstan and Myanmar.

In the new rules that are to be announced on Monday, business and visitor visas will be affected.

On the Green Card system that is officially known as the diversity visa lottery program, President Trump has expressed his intentions to cancel it.

“It lets undesirable people into the U.S,” WSJ quoted Trump adding that he prefers ‘skilled workers.’

Politicians from Venezuela are also blocked from entering the U.S.

Chad was also on the list but was removed in April 2018, the WSJ reports.