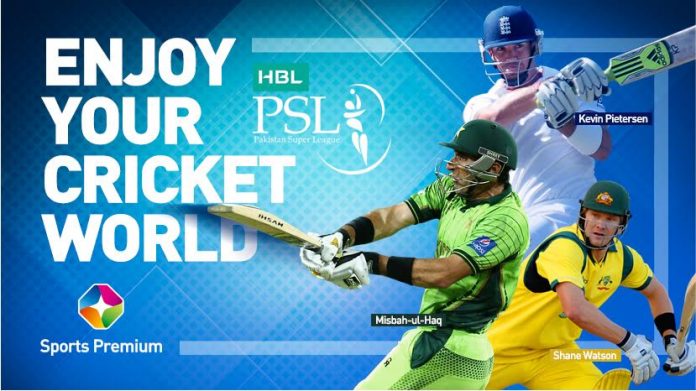 StarTimes Media has acquired the exclusive rights to broadcast the Pakistan Super League for the 2017 and 2018 season.

The digital content provider secured the rights for the whole of Sub-Saharan Africa. However, in South Africa, StarTimes got non-exclusive media rights. The Pakistan Super League is a franchise Twenty20 cricket league. It was established by the Pakistan Cricket Board (PCB) in 2016.

StarTimes Kenya will start to broadcast the league on February 9 to March 5. According to Pakistan Super League chairman Najam Sethi, the 2017 finals will be held in Lahore.

Incidentally, Lahore is the city where the Sri Lankan team bus was attacked by armed terrorists in 2009. The league finals will be looking to honour the victims of the attack.